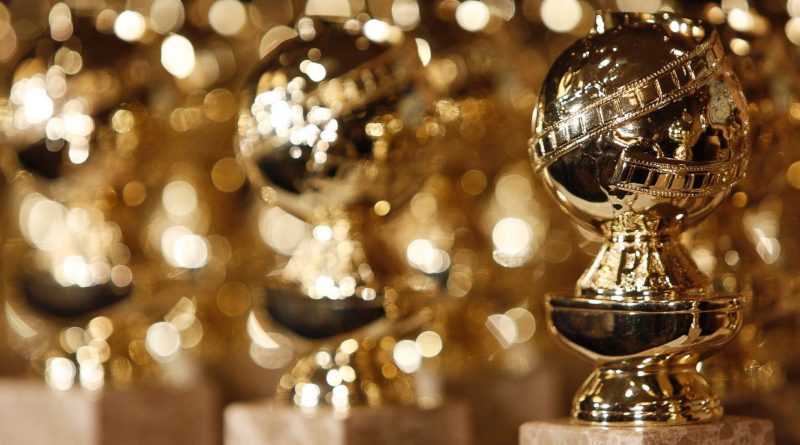 Last night (8th January) in the US the 2017 Golden Globes took place, here are the winners; 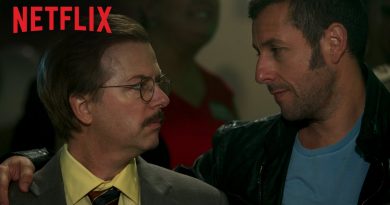 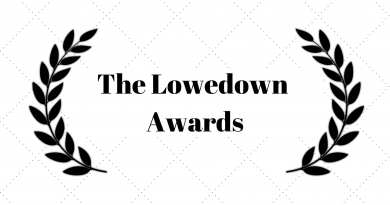 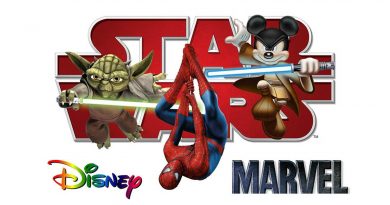