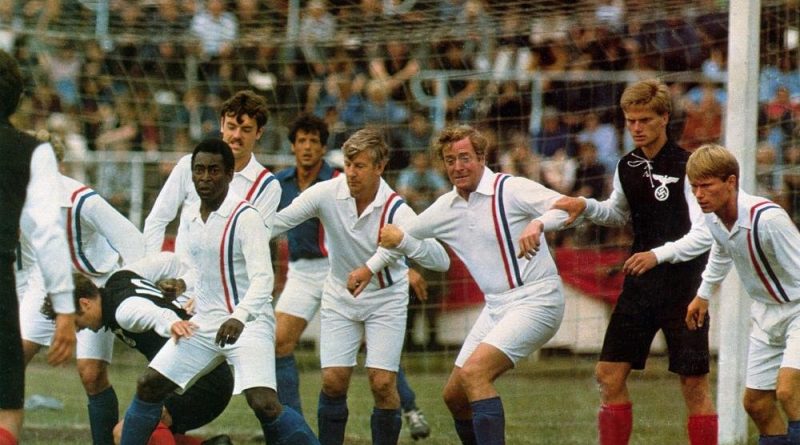 With the 2018 World Cup being in full swing and taking over the world as it always does, we would be remiss to not talk about some of the best football films we have been gifted over the years. We use football and film as forms of escapism so, to a huge cross-section of us, there is a pretty big correlation between the two in that way. We’ve decided to put together a mixture of fun, serious and downright silly films so there is something for everybody in the list, we also decided to omitt documentaries and stick to fiction (even if based on true events).

Shaolin Soccer is a purely fantastical and over the top take on the world of football and it is absolutely magnificent. Stephen Chow (Kung Fu Hustle) manages to take everything that makes football so great an elevate it to the most ridiculous but enjoyable levels, I mean, can you really go wrong with your favourite sport being crossed over with martial arts? I don’t believe you can. The film is filled to the brim with over the top action set pieces that are a mixture of actual martial arts and CGI making the entire film feel like a video game but in all the best ways.

Mean Machine is a British remake of the American Football film “The Longest Yard” from 1974 starring Burt Reynolds. Even with Mean Machine being grounded in reality (to an extent) it at times is as equally over the top and silly as Shaolin Soccer can be, especially when “Monk” played by Jason Statham is on the screen, he plays a maximum-security inmate who is a hyperactive madman that dives around the goal like nobodies business. The basic plot of the film is Vinnie Jones plays ex-footballer turned convict who is tasked with putting together a football team of inmates that will take on a team of prison guards.

Probably the most divisive football film there has ever been Escape To Victory tells the ridiculously out there story of a prisoner of war camp football team taking on the German international team within Nazi occupied land. The war camp team is made up of Michael Caine, Bobby Moore, Pele, Ossie Ardiles, John Wark and many other Ipswich Town players filling in for other footballers in this sports drama (if that’s what you would call it).

Goal! is a cheesy, fun and hyper-unrealistic romp, but it really doesn’t have to be anything other than that. The film is about Santiago Munez (Kuno Becker) who dreams of being a footballer and rightly so given his natural talent for the game and is scouted by Newcastle United which is just the first step in his illustrious career in the game. Along with a very fun and heartwarming tale of reaching the peak of their talents like the majority of footballing fans dream of, the film is packed to the rafters with huge footballer cameos like David Beckham, Ronaldo and Zidane, names that even people who don’t care about the sport will recognise.

Bend It Like Beckham is a little different than everything else in this list, and for good reason. Football tends to be seen as a “boys” sport, but this definitely isn’t the case, not even remotely. The film is inspirational for all the little girls out there who love football and rarely get to see themselves represented in the sport, thankfully it’s growing now. Jesminder Bharma (Parminder Nagra) goes against her parent’s wishes and joins the local women’s football team, meeting Jules played by Keira Knightley in her breakout role. The film is heartwarming and at times a little upsetting given some of the cultural differences she faces with her parents.

Offside is a little known Iranian film that tells the story of a group of female fans of the Iranian national team who really want to watch their team play but sadly there are rules/laws that exclude women from entering the stadiums within their homeland. While it does sound like a bit of a depressing film, it is a very enjoyable dark comedy in how they approach the story which at times comes across as a documentary due to the fact he actresses are all (to my knowledge) not actresses for their profession giving it a much more realistic feel.

The Damned United tells the story of one of the most iconic managers to ever grace the top flight of English football, Brian Clough played by Michael Sheen who wonderfully brings this near-mythical man to life on the big screen.

3 –  There’s Only One Jimmy Grimble

There’s Only One Jimmy Grimble is one of the most unashamedly British films I have ever seen, it just oozes everything about our love and connection to the beautiful game. If you ever dreamed of playing football growing up this hits home in the most sentimental ways, Jimmy manages with the help of a little bit of an outside force to take his school team on a great cup run. The film is a wonderful combination of humour and drama with Jimmy’s home and school life playing a big part in why he is the reserved character he starts off as at the beginning of the film.

The Bromley Boys is a very new film, literally came out the month of writing this but the film had such a huge impact on me and it instantly became one of my favourite football-related films I have ever seen given its placement in this list. Bromley Boys is about f Dave a teenage boy who falls in love with football after witnessing England win the World Cup in 1966 and tells his story of falling head of heels in love with football and his newly met girlfriend Ruby who happens to be the daughter of the chairman of Dave’s football club Bromley FC. – REVIEW

Mike Bassett: England Manager is overwhelmingly a love story to the beautiful game, to a football outsider this film will likely come across ridiculous and over the top. To a football lover, it is a wonderful blend of how we feel about the sport and followed football during the time period. The over the top caricatures; the goalkeeper with a ponytail, the crazy defender and typical ladies man midfielder, of existing players at the time being one of the funnier running jokes within in the film, the film tells the story of a misfit manager who somehow manages to scrap his way to glory and it’s the exact feel-good movie us English fans need right now. 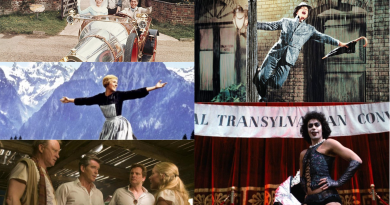 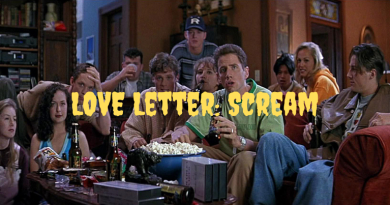 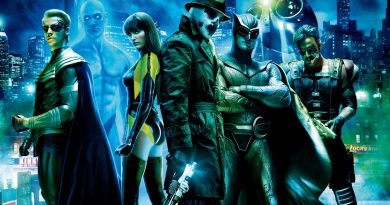