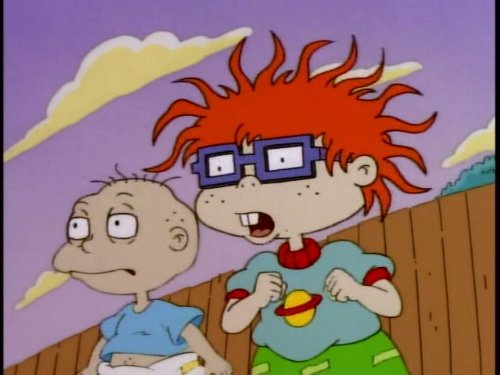 Director David Bowers (Diary Of A Wimpy Kid) has signed on to direct the upcoming Rugrats Live-Action/Animated hybrid film coming from Paramount. This is set to be the first Rugrats film to hit the big screen in over 15 years.

The film will include involvement from Arlene Klasky, Gábor Csupó and Paul Germain, who serve as executive producers on the film with David A. Goodman is writing the script.