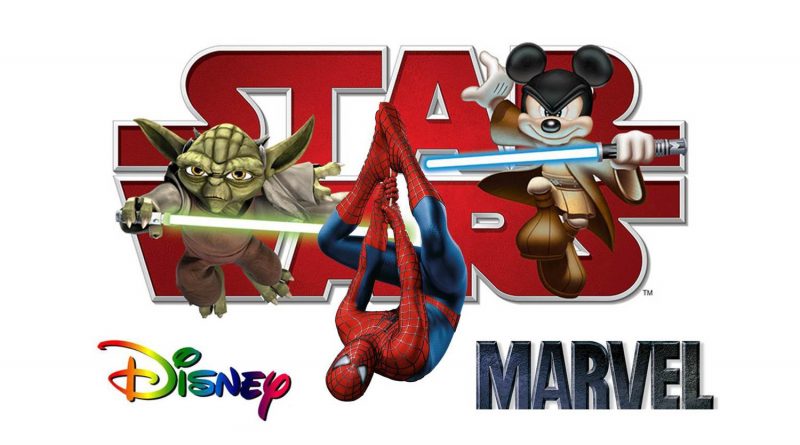 This headline should come as a shock to nobody, but after last months announcement that Disney were planning on launching their own streaming service in similar vein to Netflix. New details have emerged from Disney CEO Bob Iger himself during a recent communications and entertainment conference held by Bank Of America in which he confirmed both Star Wars and Marvel films will appear on the streaming service.

“We’re going to launch big, and we’re going to launch hot,” Iger said, “It will have the entire output of the studio, animation, live action at Disney, including Pixar, Star Wars and all the Marvel films.” he went on to say “We intend to get more specific about that in the months ahead.” Source: Comingsoon 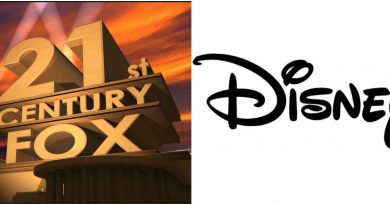 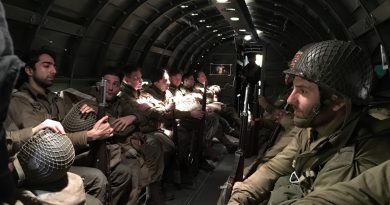 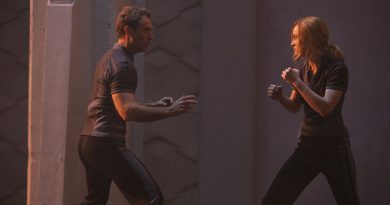