Robert Eggers is back in the director’s chair, after his feature debut with The VVitch in 2015 the movie world has been itching for more details on his second project “The Lighthouse”. The black-and-white horror film is set to debut next month and we have been given our first look at Robert Pattinson and Willem Dafoe in the upcoming film.

“The Lighthouse” was shot on 35mm black-and-white stock, being touted as “fantasy horror story set in the world of old sea-faring myths” by its distributing company A24. 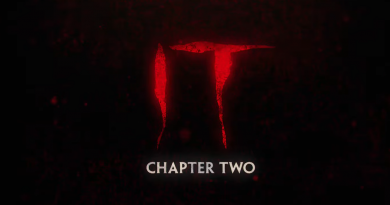 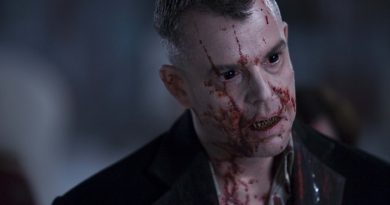 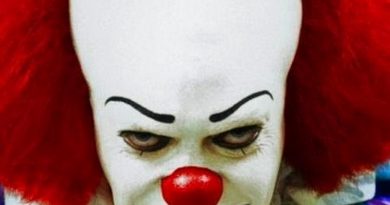 Childhood Scares… ‘Where everything seems possible and nothing is what it seems.’