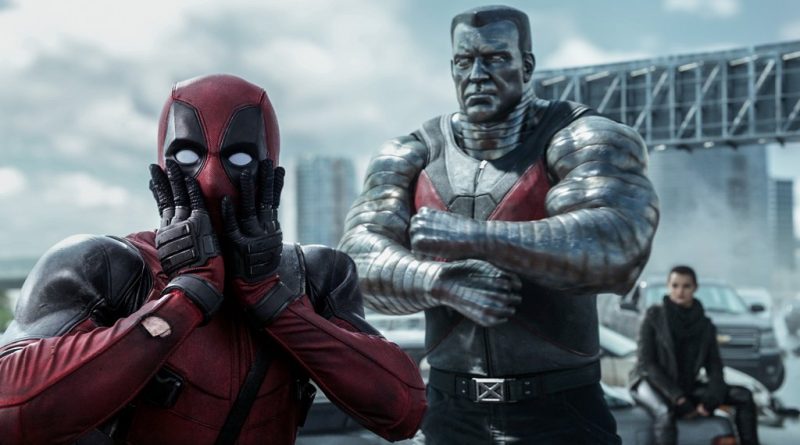 The world of cinema is currently brimming with superhero movies. We are spoiled with the variety of what is available. Streaming services such as Netflix and Amazon Prime air amazing shows like Daredevil, Jessica Jones and Preacher. Whilst the movie releases under the Marvel arm of Disney are unparalleled in terms of quality and narrative. Word is, the saturation of the superhero movie is causing the genre to become stale now it’s the norm for us to have our intricate shared universes “coming soon to a cinema near you”. I personally would be happy with a new comic book movie each week but I understand how this could become tiresome to the less devoted cinema goer.

Last year’s Fantastic Four really pulled the rug out from underneath me. The trailers raised concerns early on for me regarding the movies potential. Something just felt ‘off’ with everything the film seemed to be aiming to deliver. The cast, script and visual effects shown in the trailer worried me. Upon seeing the full one hundred minutes it was way worse than I expected. I would honestly rather have watched Adam Sandler’s entire back catalogue than be subject to what I can only say is cinematic vomit. Rumour has it 20th Century Fox crippled director Josh Trank’s vision and there were issues with many parts of the production, but there is absolutely no excuse for such a poor final result. The Disney Marvel Cinematic Universe has set such a high bar a movie like this is exposed even more so. 20 th Century Fox have crafted some rather excellent X-Men movies over the years. Even though released 13 years ago in 2003 X-Men 2 (X2) is still revered as one of the greatest comic book feature films out there. The spinoffs from the main franchise have been less successful. Both in overall quality and critical response. Amongst others including the earlier mentioned Fantastic Four movie released last year there have been two Wolverine entries.

The first; Wolverine Origins, which upon release had me beyond excited. Even though I struggled with Hugh Jackman in the title role, I waited with baited breath. It was dreadful. Irredeemably and utterly so. Along with the disaster of a plot and CGI that made you feel the need to burn out you own corneas, they also chose to ruin one of my favourite Marvel characters. Deadpool, here he was realised post super hero transformation experiment as a mouthless, sword armed, eye laser shooting debacle. Far removed from the fourth wall breaking, foul mouthed merc I love. 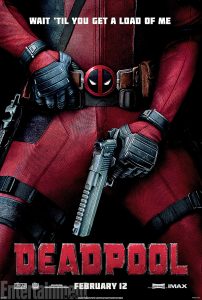 Ryan Reynolds is an actor I have always appreciated. I think his comic timing is brilliant and he oozes a charismatic streak some of the highest paid Hollywood stars can only dream of. All the while he seems to remain grounded and carries an air of humility that makes him refreshing amongst the diva-esque folk that perambulate Hollywood. In Wolverine Origins he was cast as Wade Wilson\Deadpool and he suited the role well until the last act where he was morphed into something so far away from the source material he might have well as been a Care Bear. Reynolds himself says the writers were disengaged due to the writers’ strike that year and were more or less ‘meh’ with the entire project. For more than ten years Reynolds tried his hardest to bring a faithful adaptation of Deadpool to the screen. A CGI only clip was released early last year to test audience reaction and the internet went wild. There was most certainly was a lust for this character to have his own feature. So it finally happened in February of this year. It opened to positive reviews and even better word of mouth. Taking a massive $132 million in its opening weekend, it went on to achieve the highest grossing R rated movie of all time benchmark.

Deadpool’s plot is simple. Ex special forces operative Wade Wilson (Ryan Reynolds) has a one-night stand that leads to love, he is then diagnosed with terminal cancer. A mysterious underground organisation offers him the opportunity of a cure through experimentation. Through this his ‘super’ powers are gained. What follows is damsel in distress basics, when a very British villain payed by Ed Skrein (who has the power of not feeling pain and seemingly is also able to defy simple human biology such as bleeding to death and death by blunt force trauma) kidnaps the title characters’ love Vanessa (Morena Baccarin). But it’s not the plot that keeps our attention held. It’s the lead character. He is simply a fantastically realised creation. Nothing like him has been seen on the big screen before in this genre. He swears, stabs, shoots and masturbates his way through ninety odd minutes of beautifully written humour of the crassest kind. Ryan Reynolds ‘is’ Deadpool and often adlibbed his lines. With insults such as ‘Shit spackled muppet fart’ been used that’s easy to believe. Deftly breaking the fourth wall he often converses one way with the audience. Like a child with ADHD, never sitting still long enough to allow the watcher to focus on anything else. You watch him and wait for his next bout of un-pc hijinks. Which there are many.

Directed with skill by Tim Miller and written by Rhett Reese and Paul Wernick the duo behind the equally sharp script of the excellent Zombieland. Each line in the movie zings with caustic and punchy laughs and is delivered wonderfully by its lead and supporting cast. As Wilson’s/Deadpool bar owning friend, T.J Miller is great fun. Bouncing such fantastic lines as “You look like Freddy Krueger fucked a topographical map of Utah” off our audacious hero.

With the main character being so big and bold it was always going to be difficult to give him a worthy enough villain. Ed Skrein does a stand this website up job as antagonist Ajax. He just doesn’t feel quite threatening enough and never comes across as a worthy adversary that would cause Deadpool any major issues. This and the extremely basic plot are my only two real issues with the movie. Now… who else is for Chimichangas? 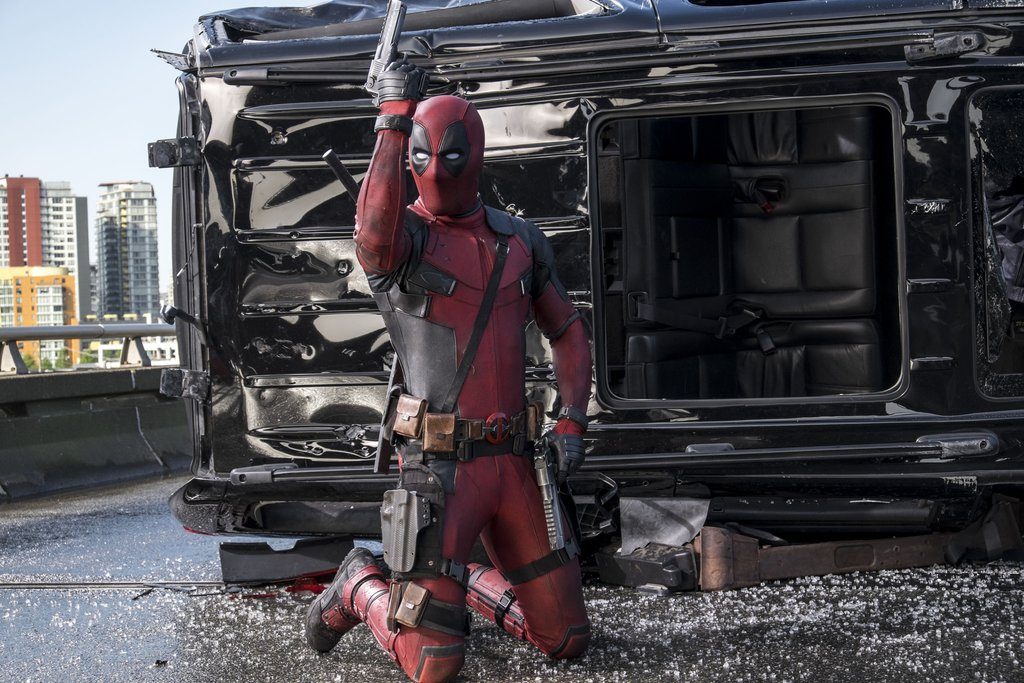 This is a witty, fun and exciting blast of entertainment which, for me is a breath of fresh air for both the superhero genre and comedy movies as a whole. With the sequel already scripted and pre-production underway, I see Deadpool and his plush unicorn lover bringing many laughs our way in the future.