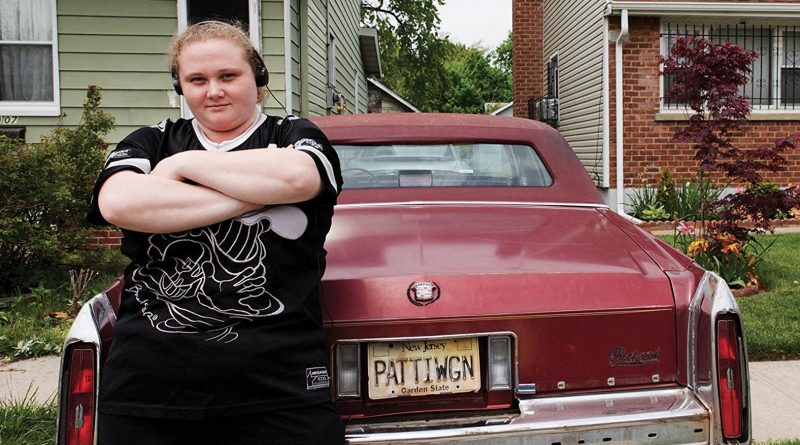 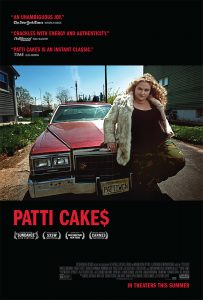 Patti Cake$ came to our attention after premiering at Sundance’s 2017 Film Festival, having been deemed as a major contender and early favourite despite failing to pick up any awards. Written and directed by Geremy Jasper and released by Fox Searchlight Picture, Patti Cake$ is a story of identity, acceptance and battling stereotypes and will hope to be remembered by voters over the coming months in the lead up to award season.

Patricia Dombrowski (Danielle Macdonald) has earned herself the nickname ‘Dumbo’, an unfortunate designation considering she seeks fame and fortunate as a rapper, an infamously difficult genre to crack as a woman – and an even more challenging one as a plus-sized, white girl from Bergen County, New Jersey. In her first feature-length lead role, Macdonald stars alongside Bridget Everett, Siddharth Dhananjay, Mamoudou Athie, Cathy Moriarty and McCaul Lombardi in this micro-budgeted drama that reminds you to go big or go home. 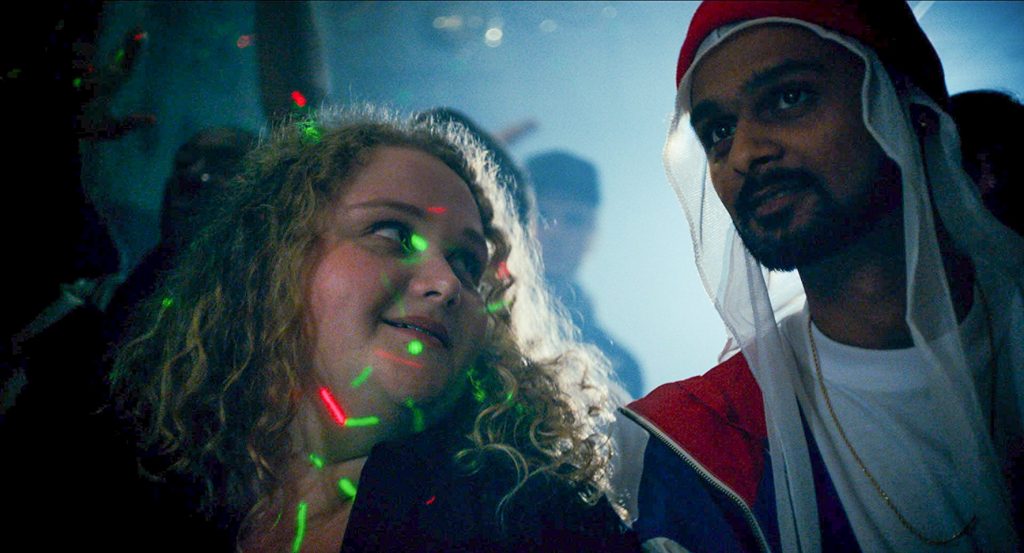 Patti Cake$ is fit to burst with energy and enthusiasm, contained no more so than during the frequent free-styling sequences that are peppered throughout the 108 minute runtime. The film flies by in a blur; a clear sign of an enjoyable picture, with a handful of memorable songs delivered to us in a similar vein to last year’s Sing Street. Jasper reflects the unrelenting enthusiasm of the picture through his direction, continually rotating around our titular character and her band members, refusing to stay still; it is a way of showcasing Patti’s passion for the music, a clear method to show her heart and soul being poured into the lyrics she serves up alongside her naturally infectious charm. A highlight of the picture is Patti and Jheri freestyling to an off-the-cuff beat on the top of a car against the sunset, with the camera as erratic as the excited pair – it is where the picture shines the brightest, with a sense of sporadic fun found in these moments.

A lot of the fun stems from the main and supporting performances actually. Danielle Macdonald is a real diamond as the unconventional, wannabe rapper from New Jersey, eager to challenge conventions and find the fame and fortune she deserves. At times strong and in others vulnerable, Macdonald provides a textured performance with a variety of shades and tones, making her a clear one to watch – this could do for her what Pitch Perfect did for Rebel Wilson just a few years ago. She is completely endearing through and through. 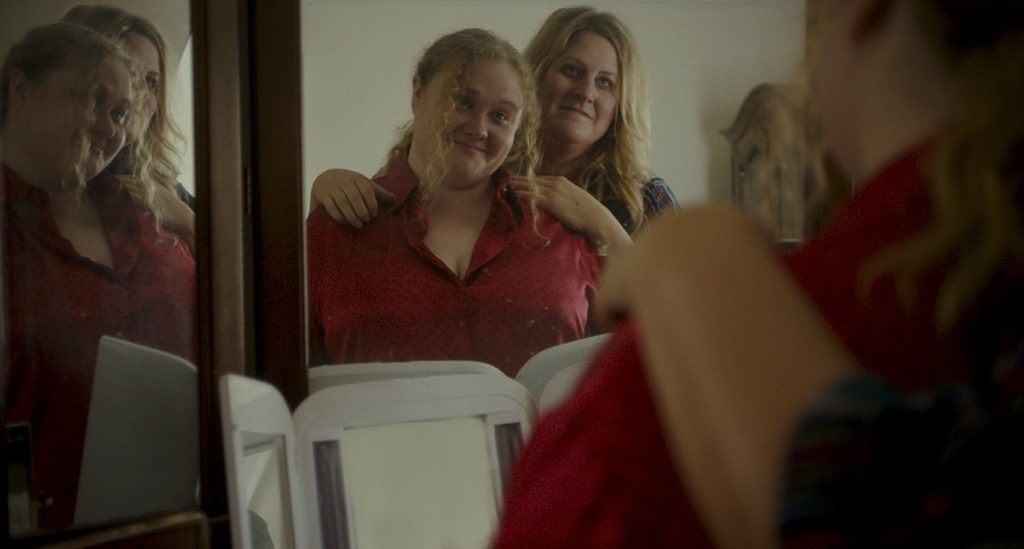 Similarly, Bridget Everett is solid in her role as Patti’s eclectic mother, a provider of both laughs and emotion depending on what the scene requires of her. Patti’s grandmother, played by Cathy Moriarty, completes the family and delivers the biggest laughs of the film as the no-nonesense matriarchal figure. Jasper’s writing is efficient in fleshing these three flawed but well-meaning characters out with balance and understanding.

Jasper is less secure in developing the male, supporting characters of the piece though. Siddharth Dhananjay is a charming performer but Jheri is very much an add-on character and barely progresses the narrative outside of his conflict with Patti. Mamoudou Athie is served some cringe-worthy dialogue and you never really buy into his character, leaving the film in an tricky position considering his important role in helping to develop the character of Patti.Even more damning for Patti Cake$’s script is its clear struggle to decide tonally and thematically where it sits, what it is saying or what it wants to be. It remains largely unsettled as to whether it should identify as a musical-comedy or a straight-up character drama, awkwardly straddling the two genres and tones without ever being assertive or certain. It pinpoints some interesting ideas regarding race and culture but never develops them into anything substantial, primarily because it doesn’t know what it is trying to say in the first place. It fears making bold statements which in turn dilutes the piece and its potency into something less powerful than one hoped.

On the whole though, Patti Cake$ is a solid, engaging and enjoyable little film. It is subversive, features a handful of fantastic performances, alongside the terrific incorporation of genuinely great music. It does become confused regarding its tone and experiences a personality crisis of sorts – but it is charming and infectious enough to forgive and appreciate what it does right over what it stutters with. That this is director and writer’s Geremy Jasper’s feature-length debut makes it all the more impressive, with this refreshing take of a narratively predictable picture marking both him and lead talent Danielle Macdonald ones to watch. 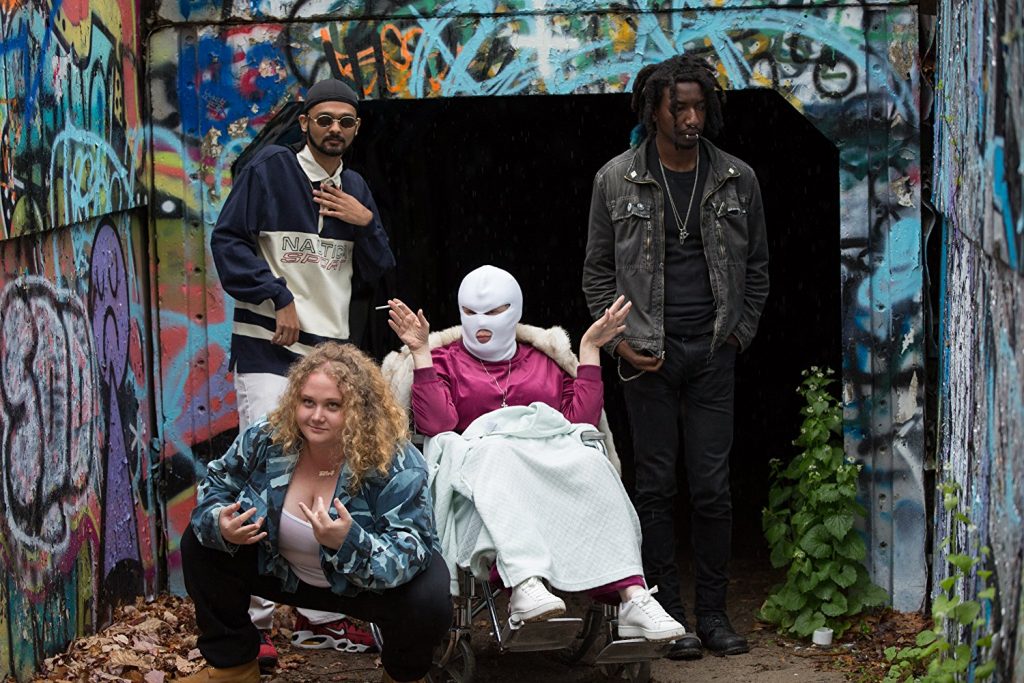 Summary: Patti Cake$ is rough around the edges and likes its titular star, experiences somewhat of an identity crisis along the way – but it is endearing and fresh enough (thanks to a star turn from Danielle Macdonald) to be enjoyed as a piece of solid, cinematic entertainment.

Check out my personal site for more reviews! 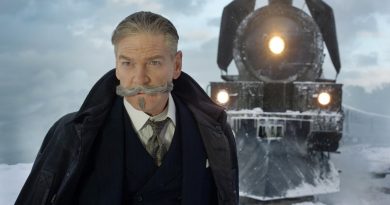 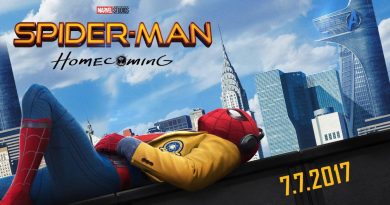 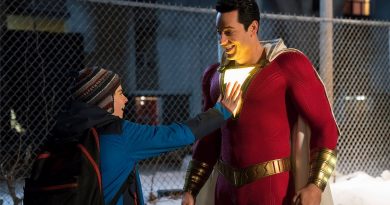