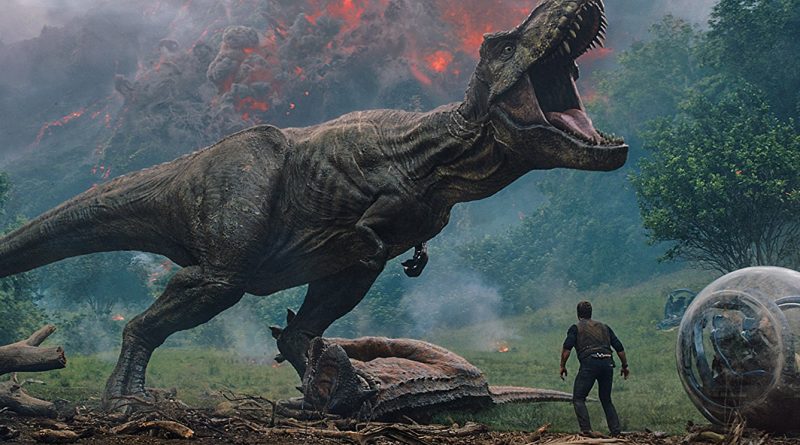 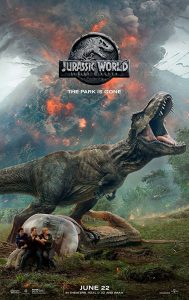 Benjamin Lockwood (Cromwell), a former business partner of the late John Hammond, wants to invest in preserving the dinosaurs left in the destroyed Jurassic World on Isla Nublar. Lockwood wants to transport a species of each dinosaur to a safe, secluded island away from mankind. Via his aide Eli Mills (Spall), he enlists former park manager Claire Dearing (Howard) to oversee the project. She in turn enlists park researcher Owen Grady (Pratt) to the cause. But dealing with the island’s active volcano is only the start of their problems.

It becomes clear that higher powers have different ideas for transporting the dinosaurs off Isla Nublar. Claire, Owen and their small team come up not just against dinos, but also ruthless mercenaries working for Eli who wants to sell and breed the beasts to the highest bidders around the world, all manufactured for war…

While the first half of this mega-monster movie gives us some great visuals, action and story, the second half becomes a repetition of what we have seen before in various incarnations. It borrows elements from pretty much all four ‘Jurassic’ films before it to create something only enhanced by exciting new CGI creations and locations.

On the whole, it’s a blend of ‘Jurassic World’ meets ‘The Lost World’. We have more genetic dinosaur creation – an idea that becomes less interesting each time we have a “bad guy” dinosaur created just for the hell of it. We had an Indominus Rex, now we have an Indoraptor. What’s next on the cards? An Indoceratops?

Behind all the A-list cast, big budget bangs and action, it shows that the ideas for the story to build around the idea of dinosaurs causing havoc is running thin. Not content with simply having to go up against nature itself, these new films introduce specially designed dinos to serve as the “villain” and for our “hero” dinosaurs and humans to go up against. It’s a little bit predictable and under-whelming now when the T-Rex and Raptor are always there to be the ones who save the day, not turn it into a nightmare.

And how many wide shots of the T-Rex triumphantly roaring do we need? I counted at least 3. Rex deserves more of the menace and power he had in the original ‘Jurassic Park’, not to become the series poster-boy and pop up now and then to save the day.

The first half set on Isla Nublar is great fun. It’s everything we pay to see from a movie such as this, even if most has been teased to us in trailers and posters. Arrive on the island, be hunted and in turn hunt dinos on the island, escape dinos and an erupting volcano on the island. Basic stuff, but for what you pay for, it’s entertaining and tongue-in-cheek stuff. Our cast all give it their all against impressive scale models and CGI creations, even if the cliché characters start to wear thin very quickly. Justice Smith is one such horrid character – the technical whizz who manages to bumble along while screeching and over-acting. At least Pratt and Howard are on hand to give us something to invest in – but without the character traits, they displayed in the first film.

The second half becomes a bit slower, a bit more sinister but all the while still loud and frantic when the dinos get involved. Set in and around a stately manor house, it’s a nice change of scenery and pace but still suffers from little engaging story and repeated elements borrowed from the films that have come before. Even our human villains are a little lack-lustre in places and it’s all about the beasts.

It’s nothing new, sadly. It’s entertaining on the whole, but it’s showing signs of wearing very thin. Instead of a very simplistic, thrilling and restrained approach that made the original ‘Park’ so timeless, it instead becomes a loud, fast-paced, CGI bursting, dino-packed summer blockbuster. With so many dinosaurs stomping around, which are nice to look at, the impact of seeing them so much is also wearing thin and offers little surprise. One beautiful moment, however, which serves as an and to the first half and introduction to the second, is probably the most emotional of the whole ‘Jurassic’ franchise.

With a set-up for a third, possible final film in this new trilogy, it’s clear to see where things are going but it all seems very familiar already.

Time will tell if the new franchise, like life, finds a way. 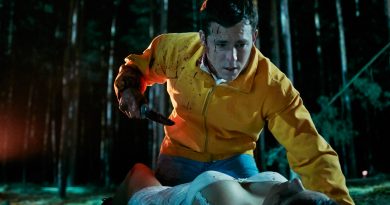 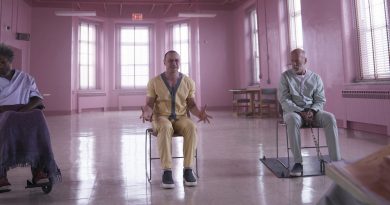