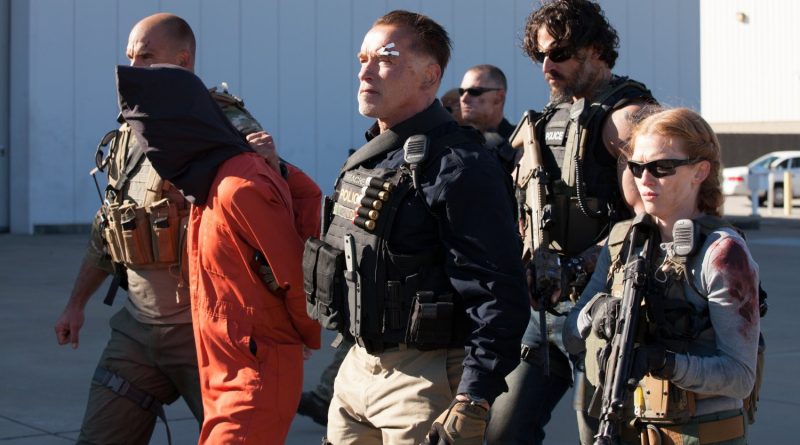 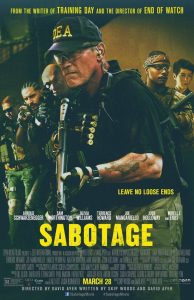 So here we are with another David Ayer movie, and it is safe to say his last written and directed film “End Of Watch” was a phenomenal watch.

This is the first time in a long while that Arnie has had to share the screen with so many other alpha males, he usually leads the role of the big bulky hero, this time around he was sharing the role with equally commanding figures. This film is easily Arnies best since he came back from his time as Governor, he was fun in “The Expendables 2” however that was just a bit of fun. The film was a lot better written and directed than previous recent Arnie films full of profanity and sudden and strong violence.

We start off with John “Breacher” Wharton (Schwarzenegger) a legend within the law enforcement world covered in military tattoos (I can only speculate Vietnam) with an untouchable record within the DEA or so he likes to believe, but he be comes a target for Internal Affairs along with his task force after he leads them into a mansion owned by the Mexican cartel in which they steal $10 million.

As it turns out the Internal Affairs is the least of Breacher or the teams worries, they find out that that teams 10 million has already been pocketed by an unknown person or persons and now his team is being taken out one by one. This becomes to much for Breacher to handle alone so he entrusts the help of a cop Investigator Caroline Brentwood (Olivia Williams) a woman who takes no shit, not even from monstrous men like Arnie and Joe Manganiello.

The movie is very much an all out Action film from the get go, within the first 20 minutes or so they have breached a mansion, killed countless people, blew up everything ha and set fire to hundreds of millions of dollars. That sets the tone for how much of an all out testosterone fuelled roller coaster you are in for.

After that action fuelled 20 minutes things get very gruesome for Breacher’s men, much more gruesome than you would ever expect an Action movie to get. I seen the guys over at Total Film say “suggesting that Woods’ pitch might just have been ‘Commando-meets-Saw‘” I agree with them 10000% ha, that is a perfect combination of movies for this.

I will be honest, the girls in the movie kind of steal the lime light from what is a hugely male cast, Mireille Enos as Lizzy was such a bad ass it was kind of shocking, the same can be said about Olivia Williams her character was such a no shit taker it was good to see two women with commanding roles in such a male orientated movie. However, that is not the only shock that Ayer gave us, he may be the first director ever to make Arnie actually act, there was some scenes when Arnies character is delving into his horrible past and the acting is much better than I have ever seen from Arnie.

“Sabotage” will not be everybodies cup of tea, a lot of people will just see it as a modern day rip off of the beauty of 1980s Action, in some ways people may be correct however do not look at it as a rip off it’s more of an homage to the greatest decade in Action. I will say though, if you are even a tiny bit squeamish you may want to take a step away, while this was given a 15 in the UK I am willing to say this is easily an 18 (R in the US).

Overall a thoroughly enjoyable watch, has it’s own good twists and turns and full of mindless Action in which director Ayer chose to go with stunt work over CGI and you can really appreciate it when you’re watching it. What is there not to love really? I highly recommend you check this movie out especially if you are an Action fan or and Arnie fan. 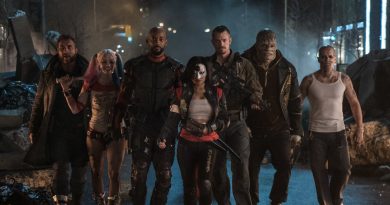 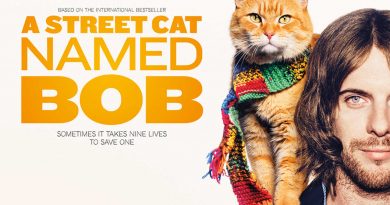 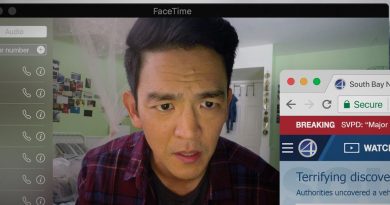