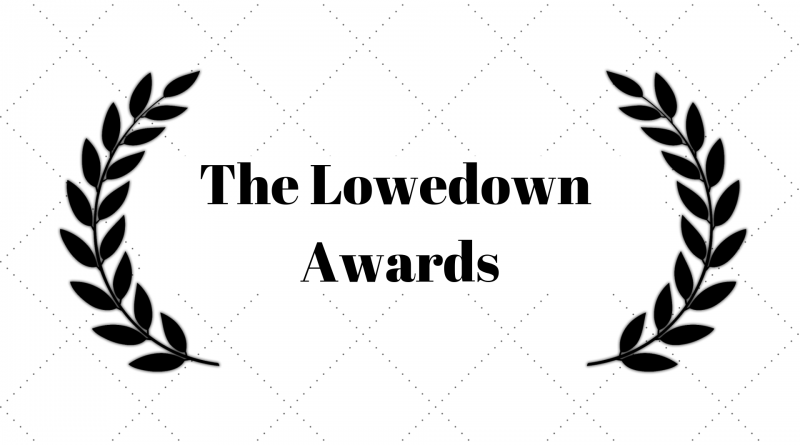 Well fellow space travelers… another year of movies is over and I have to say it was a pretty good year. I reviewed a total of 96 movies that came out on video in 2018… there have been cheers and jeers, highs and lows, good and bad. With all the awards out there that are given to films, I don’t see any that focus on movies that the masses like to watch. The Academy and The Globes can have their shows… We have The Lowedown Awards.

First, let me explain the rules:

The 4K Ultra award is the highest award given by The . To be considered for a nomination, movies have to have received a 9.0 or higher score… if there are more or less than four, then the four highest scores are nominated. Lucky for me, I had only our… and the nominees are:

The Next award is the Blu-Ray award. Nominations for this award have to receive an 8.6 – 8.9… and again if there were more or less than four, then the top four scores are nominated. Once again the universe is aligned and I have four nominations:

The Sleeper award is given to the biggest surprise of the year. Nominees for this award normally get between a 7.5-8.5 but more importantly had low to medium expectations that were exceeded. The nominees are:

The Stinker Award is given to the biggest disappointment. It doesn’t mean it was bad, just that it did not live up to expectations. The score can vary… it only means my hopes were shattered when I paid good money for a movie I probably will only watch once without alcohol.

And the nominees are…

And the winner is…

The DVD Awards are given by genre to the best in each category that has not already been nominated. The score can be anything up to 8.5 and I will just display the winners here for each genre… enjoy!

Jumanji: Welcome to the Jungle: 7.4

Murder on the Orient Express: 7.4

A big thank you to all who voted… stay tuned and monitor The for the possible 2019 nominations. 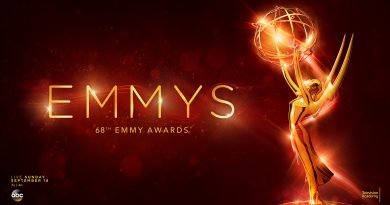 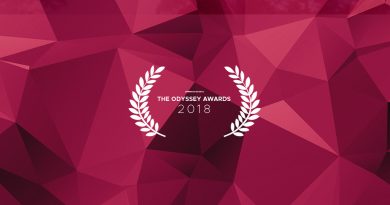 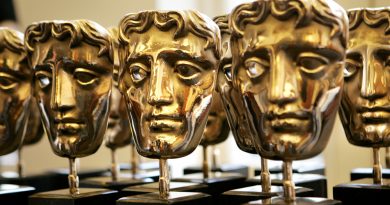