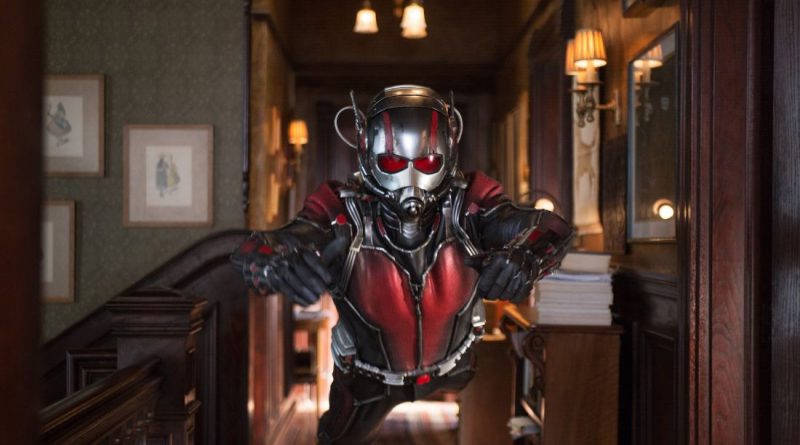 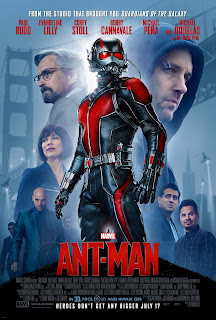 Lets start off with the cast, when the film was nearing production there was talk of Joseph Gordon-Levitt and Paul Rudd being favourites for the lead role of Scott Lang, to me both were laughable ideas for the Marvel Cinematic Universe. Boy was I WRONG, Paul Rudd as Scott Lang may be my favourite casting in the entire MCU, he was brilliant be it from dropping the typical Rudd jokes we’re used to or actually portraying real emotion when talking about his daughter. Not only was Rudd a brilliant call, I loved the entire cast, Michael Peña was absolutely hilarious, he even rivalled Rudd in his comedic ability, Corey Stoll as Yellowjacket was also another inspired choice I mean everybody in this film was spot on in my opinion. Then we have Douglas and Lilly, who had some a wonderful father and daughter dynamic that just felt so real.

Now we have the visuals even in the modern day of the height of CG it is a bit of a baffling thought to imagine seeing a man running around underground with ants and it to not look stupid. However as ALWAYS ILM (Industrial Light & Magic) delivered some truly stunning visuals. I don’t want to pick out specific scenes, because really they all stand out in their brilliance seeing him shift from man size to ant size in the blink of an eye is like something straight from the page of a book. There is also two scenes towards the end of the film I know you guys and girls will love they involve an ant and Thomas The Tank Engine (not that part from the trailer, it’s even better). Marvel have done it yet again, delivered some stunning effects as they continue to do. 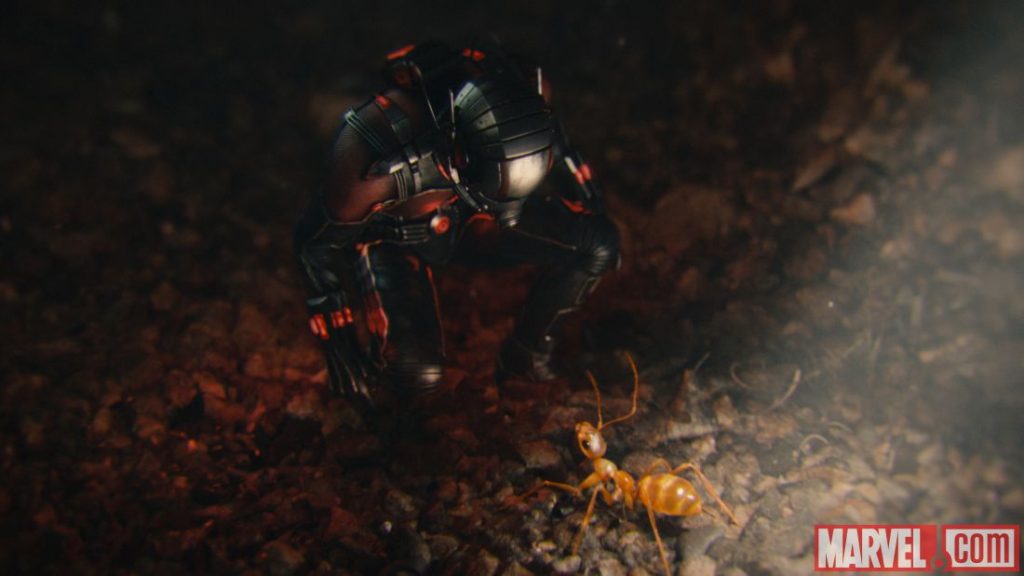 Onto the story, while it is not going to win awards for originality, the story was very fun I thought. Even though Edgar Wright left the project, you could still feel some of his comedic styling in the film, I’d like to know if Tomas The Tank Engine was his idea, feels like a very silly British approach to humour. While the point of the film is not primarily meant to be a comedy, however having Edgar Wright, Joe Cornish, Paul Rudd and Adam McKay write the script you should expect a fair few giggles and this doesn’t disappoint in that sense. The film is filled with laughs, action, nods to the MCU and even heart strings pulling scenes.

The film touches on some subjects that really hit home for me, which was a nice change of pace for a superhero film. I mean we all want to relate to superheroes in our own way, I just think this felt more relatable the whole Hank and Hope relationship was wonderfully done by Douglas and Lilly, if these types of performances continue I can see an actor/actress getting an oscar nom for their work on a superhero film. Great times ahead for us “nerds” yay! 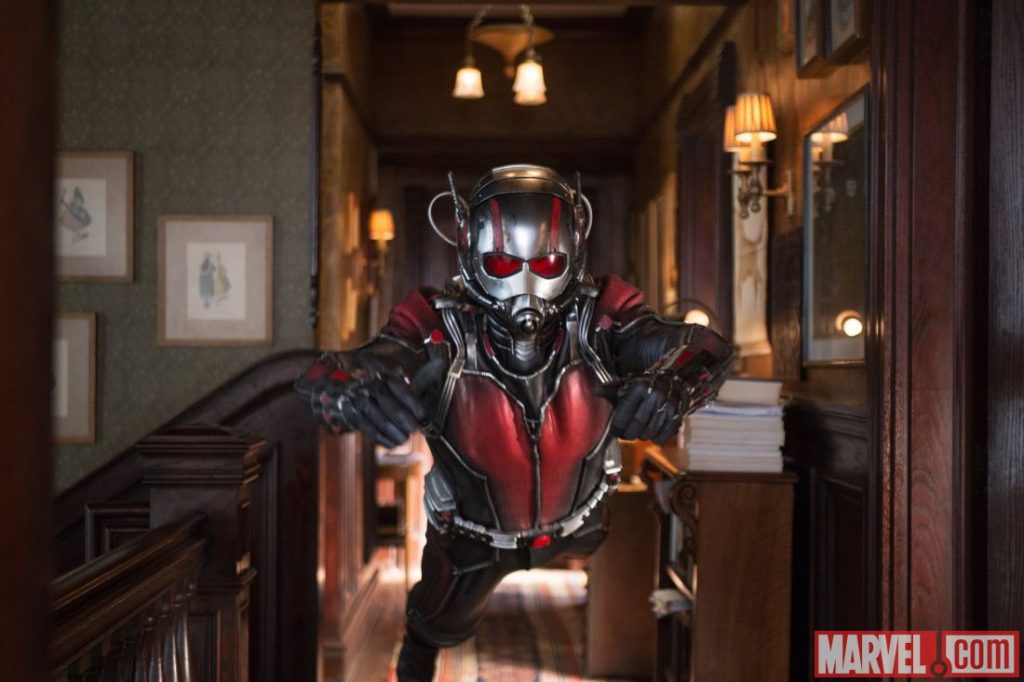 Overall, I absolutely LOVED Ant-Man it’s very different from the rest of the MCU but exactly the same in some aspects. I will be straight up, I expected this to be easily the worst in Phase 2, I’d say joint second with Winter Soldier after Age Of Ultron for me and I know I gave Winter Soldier a 10 and this a 9, but I still think they are equally as good as each other if that makes sense? No, it doesn’t not even to me, but I stand by it. Plus this gets massive bonus points for a certain reference to a friendly neighbourhood somebody :p. Hard to believe that Marvel have delivered again with a character hardly known outside comic readers, they have kicked ass with both Ant-Man and Guardians, here is to the future of the MCU! 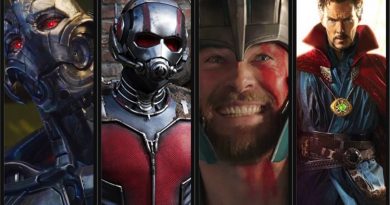 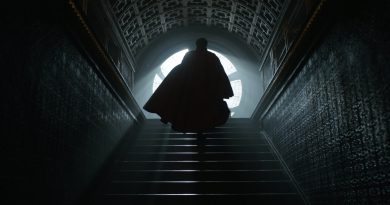 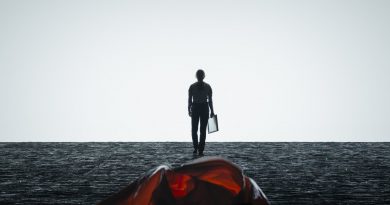 One thought on “Ant-Man review”