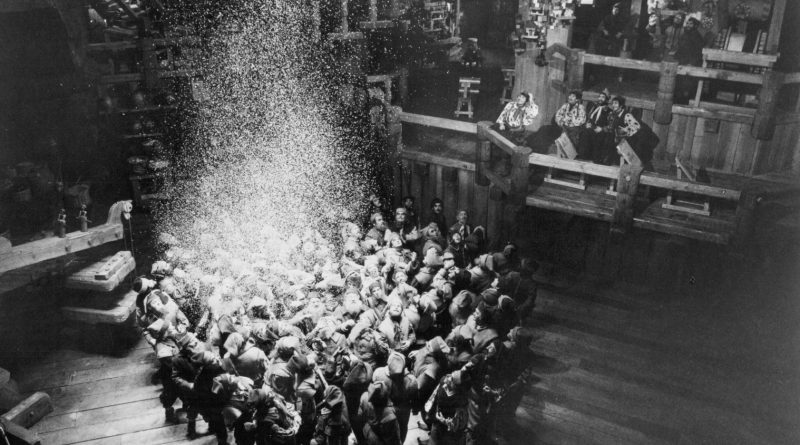 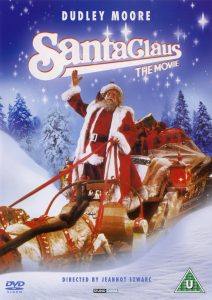 From the producing team behind ‘Superman III’ and ‘Supergirl’, the Salkinds, who were responsible for the decline in popularity of the Man of Steel with audiences, they soon turned their attention to another iconic figure in culture – Santa Claus. With Jeannot Szwarc directing, fresh from said ‘Supergirl’ and select crew from the Superman franchise including Derek Meddings, Roy Field and David Lane, the story of Christmas was in good hands.

From a title sequence set amongst the stars, a North Pole that mirrors the appearance of the Fortress of Solitude and plenty of green-screen flying effects and miniature work, the similarities with ‘Superman: The Movie’ are noted, but thankfully this doesn’t come over as a carbon-copy with Santa as our new hero saving the world from evil – although he does wear red, he does fly and he does save the world, albeit from a Christmas disaster and not a real-estate one. 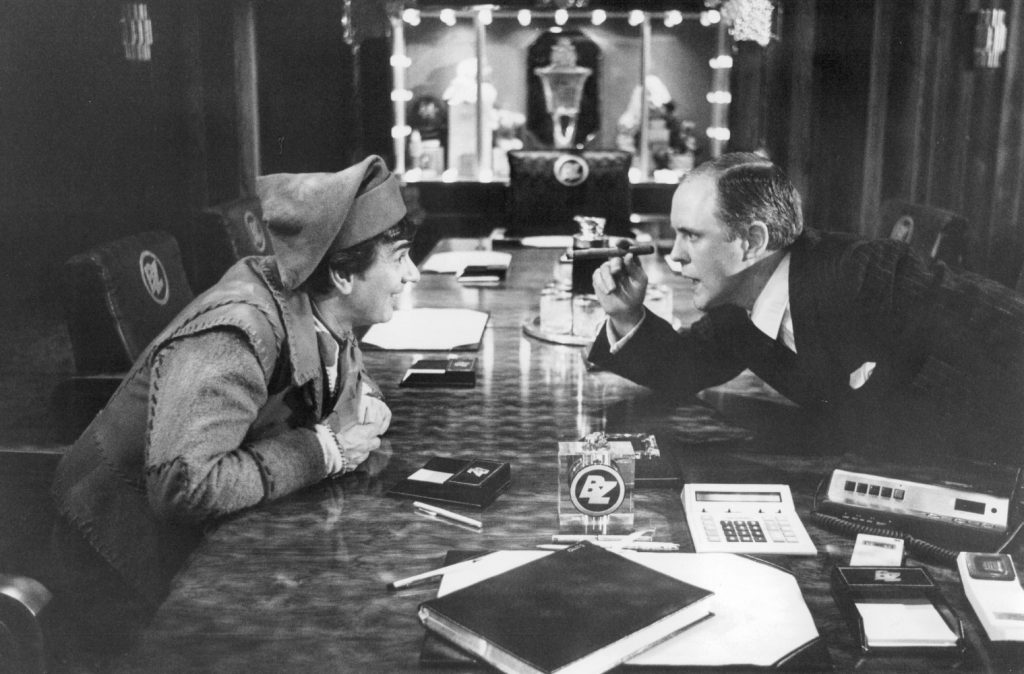 Split almost into two halves, the first half deals with the story of how Santa Claus came to be in an origin story that explains everything you could want – how he came to be, where he got the suit, how his reindeer fly and more. Full of cheery music, innocence and cheesy special effects that have dated rather poorly, it is carried along well with one of the best, down-to-Earth Santa’s we’ve had on screen in David Huddleston – cheery, loving and very likable.

Alongside the witty Dudley Moore in a family-friendly role as our top elf Patch, the first 45 minutes are full of charm and innocence now lost in modern society. Who wants bikes, dolls and rocking horses today when you get iPads, make-up and video games? Yes, kids, back in the old days children actually got presents and toys they played with creatively, not just sit in front of a screen all day. The second half becomes a modern day setting in New York City with our hero attempting to save Christmas from evil toy manufacturer BZ, played with great Grinch-like relish by John Lithgow. Basically, he wants to exploit Christmas for his own greedy gain by having the magic of Patch’s toy-making ability manipulated to earn him big money and take over the Christmas sprit forsaking all sorts of health and safety regulations.

But as in all Christmas films, we have our young children eager to help Santa save the day, the dastardly villains hell bent on money money money, and lots of flying sequences, jingle bells and mild-peril! When our dastardly evil BZ reveals he wants to capitalize on Christmas all year and make the 25th of March “Christmas: 2”, you know the world needs Santa! 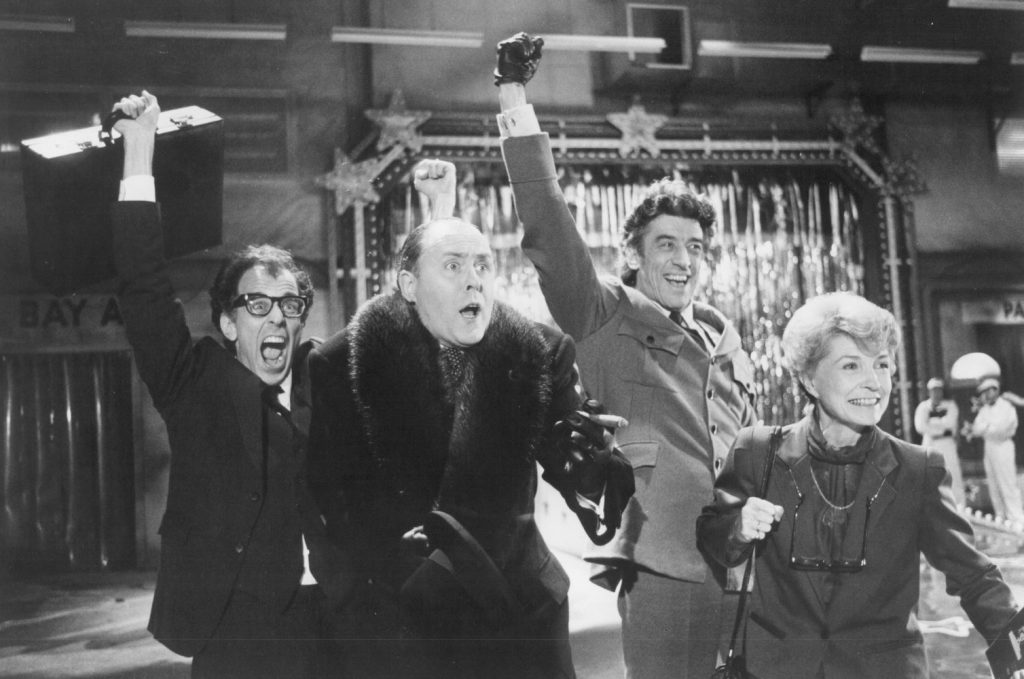 There is something very charming about this, one of the few films that actually is rather grounded in its story around Santa Claus – very traditional toy making, lots of heart and warmth with time spent developing Santa himself which is refreshing to see.

Young children will probably be captivated more than older viewers, but it still is essential classic Christmas viewing by being one of the first major festive season films made for the big screen focused on Santa himself. It’s hard to not like this, regardless of the age, because it’s got a lot of heart which is what Christmas is all about and it’s silly fun 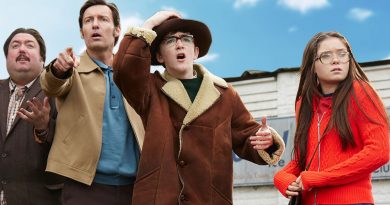 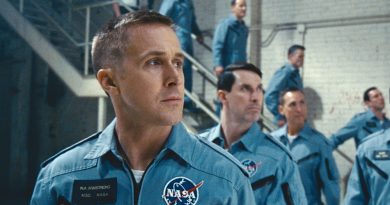 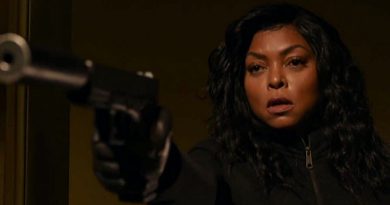