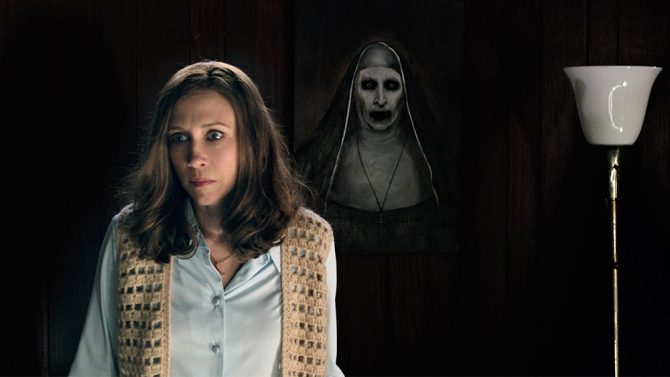 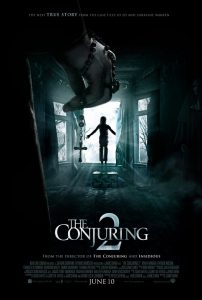 Back to what they are used to doing Ed and Lorraine Warren are performing a seance to try and uncover whether or not the events that took place at the infamous “Amityville” are that of a malevolent spirit or just a vicious human, during the seance, Lorraine has a vision in which she envisions the murders but also she sees a demonic nun. After seeing said nun, Lorraine witnesses the death of her husband by impaling within her vision. A year later, the Hodgson family of Enfield, London begin to experience their own terrifying haunting Janet the oldest daughter is sleepwalking and having conversations with somebody/thing that claims the house belongs to him. A little time passes and all members of the family begin to experience paranormal events, not just young Janet, Ed and Lorraine are asked to investigate. After which Lorraine realises the connection between the two events of her vision and the haunting

The family are interviewed by the news, during which Janet is possessed , upon arriving they conduct an interview with the demon they believe to be, the demon takes over the body of young Janet and informs the couple he is Bill Wilkins and he used to live and subsequently died in the house.

The recreation of 1970s England is superb, the entire team done a brilliant job of transporting the audience 40+ years into the past the film genuinely feels like a period piece. The film being set in the 70s really adds the to the Horror, the more “primitive” lifestyle in comparison to today makes you feel claustrophobic at times given the lack of technology and such, plus the added claustrophobia comes from how small some English houses are, resulting in panic setting in to the audience.

Patrick Wilson and Vera Farmiga are superb yet again as Ed & Lorraine Warren, Patrick Wilson is quickly becoming one of the better talents working in Hollywood he rarely puts out a poor performance and this is no different. As somebody who has followed the Warren’s career Wilson and Farmiga clearly have a deep respect for the fictionalised versions of the real people they are playing and it shows in their performances. A stand out performance comes from Madison Wolfe who plays Janet Hodgson with the ability of an actress double her age, she commands the screen whenever she’s on it, for me she is the absolute star of the show. Even in a film with big names like Wilson, Farmiga, Delaney and McBurney, Madison Wolfe manages to steal scenes she’s in with them. 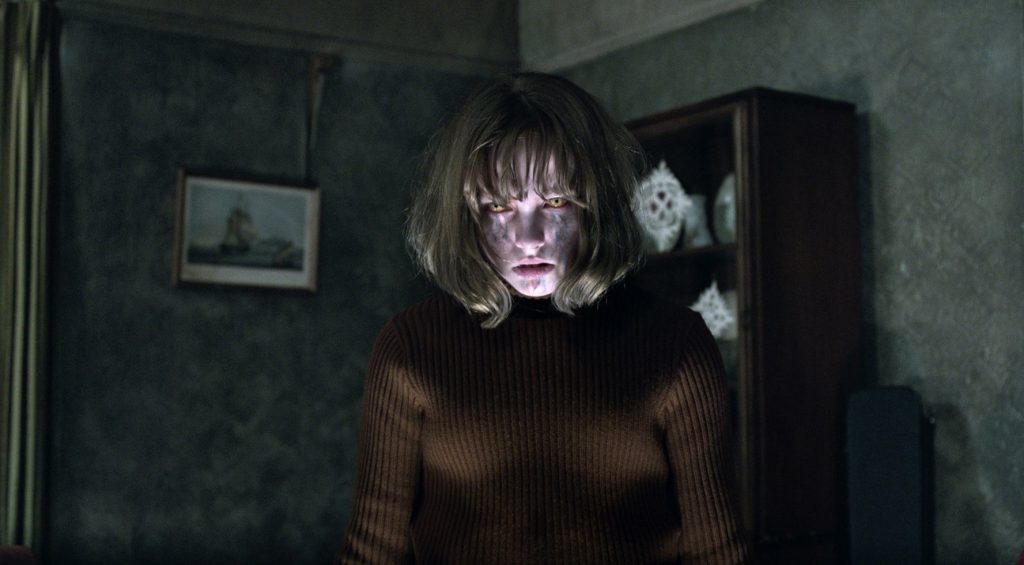 James Wan delivers yet again with another terrifying foray into the world of Ed and Lorraine Warren, after 2014’s “The Conjuring” he is continually delivering some of the best mainstream Horror Hollywood has to offer. For over 12 years, Wan has delivered enjoyable Horror and I can see him doing so for a LONG time, he has a certain way of building tension reminiscent of earlier Horror films. I’d personally have liked a different ending, not tot say this one is bad, however it is a bit cliched if you will, love saves the day it what you get in studio films these days so must be taken with a grain of salt. That being said, the ending doesn’t take away from the film in anyway, it fits the film tonally and wraps it up nicely, leaving the story open for another or wrapping “The Conjuring” series to an end.

Overall, this is another resounding success from the catalogue of James Wan he is really carving himself a place in Horror history, the film excels at creating tension and giving a enough scares to keep the audience happy. Along with the film having the scares you’d expect, the film has a nicely paced story, that runs together so well it barely feels like a two hour film. Along with great performances from the cast and brilliant directorial work from Wan himself “The Conjuring 2” is easily one of the best horror films of 2016. 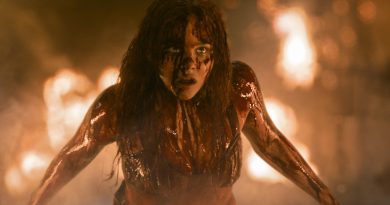 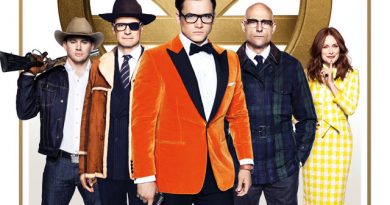 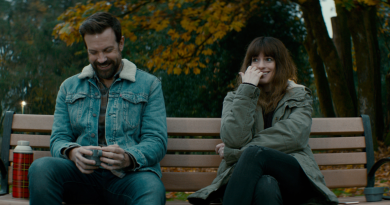