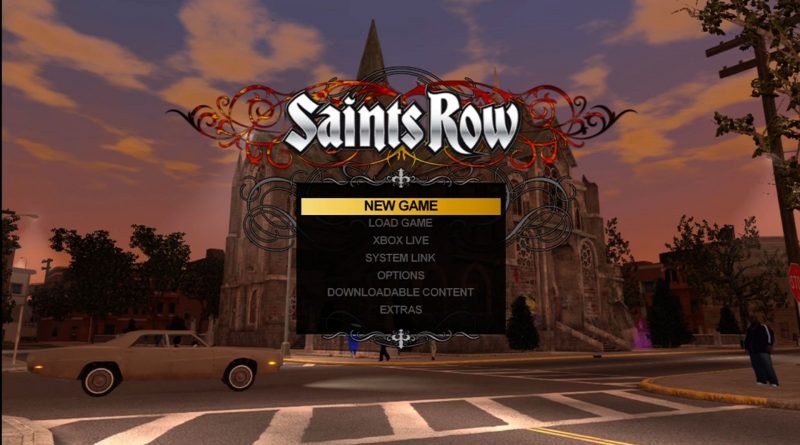 F. Gary Gray director of The Fate Of The Furious and the upcoming Men In Black: International has signed on to direct an adaptation of the hugely popular Saints Row. Fenix Studios, Koch Media and Occupant Entertainment have all teamed up to bring the film to the big screen.

Greg Russo is making a name for himself in adapting different mediums to the big screen having worked on Mortal Kombat and Resident Evil in the past and currently working on Death Note 2 and The Highwayman based on DC Comics.