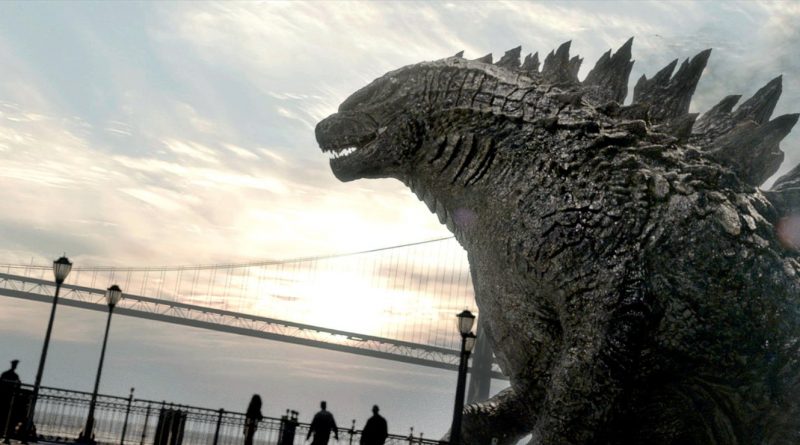 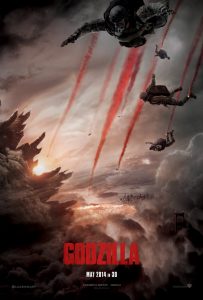 I have been waiting to watch this film since the release day was announced nearly two years ago, growing up I loved the 1998 version, which I watched pretty recently it did NOT hold up well ha.

Director Gareth Edwards was given the job to helm “Godzilla” after his sublime directorial efforts in the small budgeted “Monsters” back in 2010. However this time around he was able to make a monster movie with the budget you’d expect to see for this kind of film. That is not to say that he only focused on the big money special effects shots, he also kept true to characters.

With Edwards concentrating on the human side of a monster movie in “Monsters” it wasn’t a surprise to see him see a similar approach with Godzilla. A prologue set in 1999 sees scientist Dr Ishiro Serizawa (Ken Watanabe) discovering a vastly huge skeleton in the Philippines, returning to the nuclear power plant he works we are introduced to Joe Brody (Cranston) who witnesses the complete and utter devastation of a nuclear meltdown losing his wife in the event. Fast forward 15 years and we now see his young son (not so young now) Ford Brody (Taylor-Johnson) returning home after a tour with the US Navy.

Joe Brody continues to obsess over the incident 15 years earlier, still living in Japan, the vast differing elements of the lives between Joe and Ford set up the tone for the emotion you’re about to experience throughout the film. The film is very emotionally driven and we see this from the get go, Craston delivers some of the beautifully tragic moments we have came to expect from a man of his calibre, however the film is set down a bit in the female department, not by the actresses themselves, just that they are not given nearly enough screen time to act that especially goes for Elizabeth Olsen. Sally Hawkins is given a bit more screen time, however not much acting is needed she is just spouting out scientific jargon.

Aaron Taylor-Johnson portrays some nicely acted scenes, playing the very convincing Naval commanding role. Leaving the film without any out and out human hero, but the same can be said about having no human villain.

We are made to wait a fair amount of time before we get to see a look at the “man” we all came to see, the titular character. There was a wonderful piece I loved, in which it cuts to a TV news report and you see the action on a small screen there buy you feel the destruction still. Some people didn’t enjoy this criticising him using this small scale idea with his huge budget, I for one commend it, was a brilliant scene.

Edwards use of the small scale reveals helps build up the tension, which in turn results in seeing the monster and you instantly remember all the small scale stuff and fall in love even more. You see the jagged spikes, peaking the surface of the sea and you know you’re mere seconds away from one of the best monster reveals ever. Then for them small brief moments you see him in all his glory you know it’s right, he’s a pure animalistic beast as you want from Godzilla not a rip off T-Rex.

Overall I was very impressed with the scale of the film and what Edwards was able to do given this was his first cross over into the big budget blockbusters. He does stay true to his POV based work using visors, cameras and even car windscreens to immerse you in the film. However I will say given this was a Godzilla film he does come across as a supporting character to Aaron Taylor-Johnson, this may leave some audience members dismayed, you just have to appreciate climatic moments and feel their significance when they happen.

My MAIN complaint is that hiring an actor like Bryan Cranston, and killing him off before the hour mark was a HUGE let down, that for me took away from the whole film, Cranston is by far the best talent but wasn’t given enough time for you to fall in love with. If they were to have given Cranston a bigger role in the film I would have given it a higher rating, but for me it just lacked that. 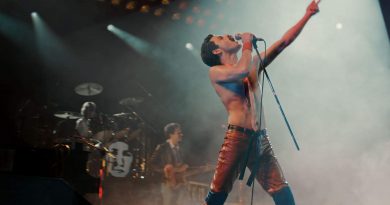 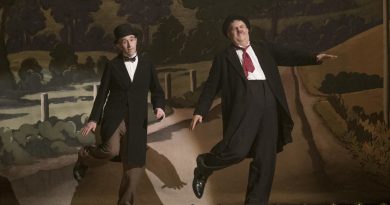 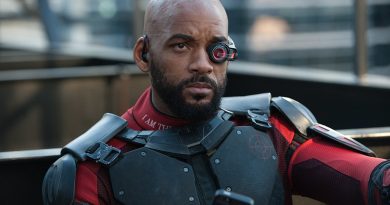