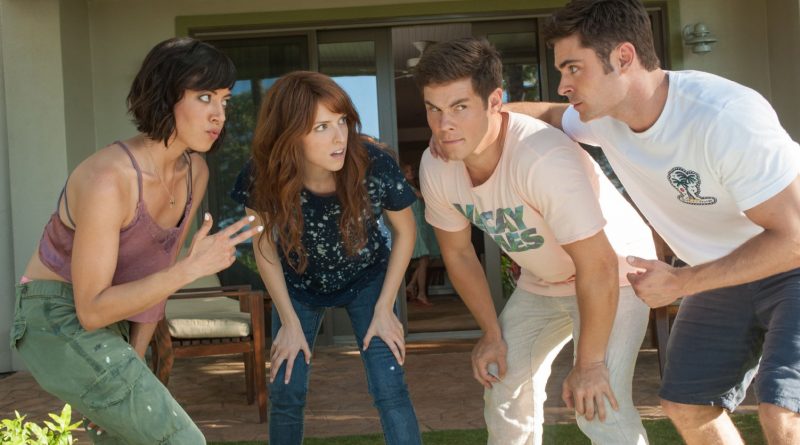 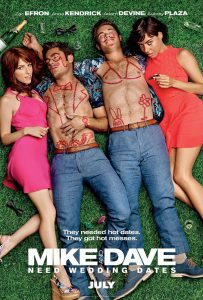 Zac Efron is on a bit of a Comedy run of late, with 5 of his last 6 films being Comedic roles, for me they have been very hit and miss. Adam DeVine on the other hand is a dab hand at Comedy, be it his hit show “Workaholics” on Comedy Central which he co-created and writes on to his recurring role in “Modern Family” he’s no stranger to straight up laugh out loud comedy.

I wanna start by saying this film is nothing groundbreaking in the comedy world, it is a simple premise at the heart of it. It’s another raunchy comedy in the vein of the “American Pie” films that came before, given their success isn’t a surprise. The film centres around brothers Mike (DeVine) and Dave (Efron) who live a relatively care free party lifestyle selling alcohol to local bars and such whose parents turn up at their home to tell them they need dates for their sisters wedding and not just one night hook ups like previous family events. With reluctance the boys agree, so they obviously put an add on “Craigslist” as an all expense paid trip to Hawaii. They begin interviewing suitable ladies for the job, Tatiana (Plaza) and Alice (Kendrick) see their story on the news are decide they will trick the boys into taking them to the wedding, this is where the Comedy ensues.

The main cast consists of Zac Efron, Adam DeVine, Aubrey Plaza and Anna Kendrick all four come into the film with great comedic pedigree under their belts, so you know exactly what to expect when it comes to these four. Their characters aren’t too dissimilar to characters they have played before, especially Plaza she cut her teeth with her deadpan comedic style playing April in “Parks And Recreation”. Efron seems to be really finding a place in Comedy, he has good delivery and feels natural in his jokes, then there is Adam DeVine who in my opinion is one of the best comedic actors currently working, he most definitely has a “quirky” style, but he sells it so well. It’s not just the main four who deliver on the laughs, Sugar Lyn Beard who plays the boys sister brilliant executes her shy demeanour, but a stand out comedic performance comes from Kumail Nanjiani who plays a masseur in the most comedic fashion, who shares one the funniest scenes of the year with the aforementioned Sugar Lyn Beard. Another hilarious performance comes in the form of Cousin Terry (Alice Wetterlund) who only has a handful of roles to her name, but delivers laughs like she has been doing this for years.

The film has constant laughs from start to finish, be it in the form of actual jokes or in a more slapstick manner, you will be keeling over in fits of laughter. A lot of the laughs I found came from when Adam DeVine was on screen, either his ridiculous facial expressions or over the top high pitch voice, if you are familiar with his work in “Workaholics” or “Modern Family” you will definitely appreciate his blend of the two in “Mike & Dave”. Along with DeVine, Aubrey Plaza brings her deadpan satirical brilliance she perfected in “Parks & Rec”.

Overall, I had a thoroughly good time watching this film, this is kind of Comedy that I am enjoying right now due to not really appreciating the “American Pie” franchise when it was out. If raunchy/rude comedy isn’t your thing this may be a hard one to get into, if it is, this will probably be up your street, even with the rating I would more recommend this as a home release/streaming option, the main selling point of the film for me was the chemistry between the four leads. They bounce off each other in a very enjoyable manner, a film that won’t live long in the memory but delivers the laughs you expect from premise, giving the film re-watch value in the future. 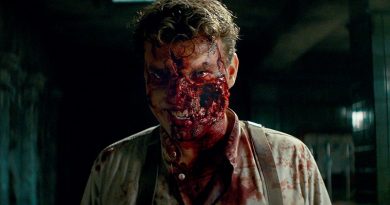 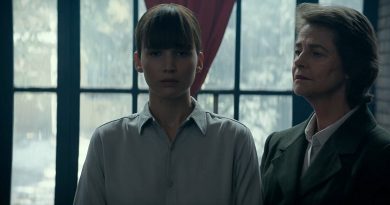 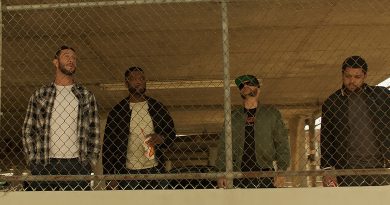