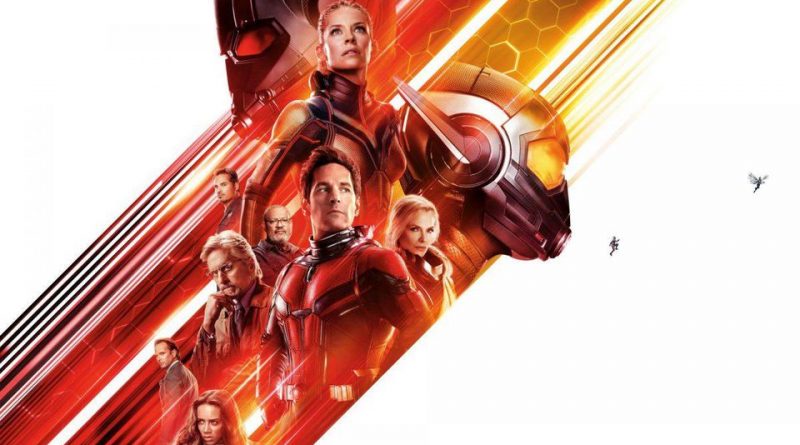 The answer is that I was on vacation. I’m back now.

Tonight, the plan was to see Tag because that’s what I promised my Facebook audience over a week ago. However, after the unfortunate realization that all the showings were over already, I discovered that Marvel’s sequel to “Would’ve-Been-Better-If-They-Kept-Edgar-Wright” was out. So I decided I would rather watch that anyway.

Ant-Man and the Wasp isn’t very good. It’s a Marvel movie, so I’ll be one of the few people to say this, but it’s on the lower end of the Marvel movie library. I wasn’t really expecting much, but it’s still disappointing because of this year, and how good Black Panther was and how fantastic Infinity War was.

The movie does have a lot more interesting concepts than the first one, but they are almost completely skimmed over. In exchange, the movie seems much more interested in injecting a mountain of lazy and expository dialogue, as well as increasingly forced humor.

It’s very odd how a franchise can make Paul Rudd uninteresting, but the Ant-Man series has more or less done that. It’s not like Rudd is a terrible actor in this installment, but there’s barely any traits you can stick onto him besides him being a decent guy who loves his daughter. Everything else about him seems so surface level: his past criminal brilliance, his odd relationship with his ex-wife, all of it was barely focused on. What’s left after that scarce character development from the first movie? Just a goofy average Joe that keeps getting forced into scenarios with Dr. Hank Pym.

Speaking of Dr. Pym, the movie wastes no time beginning the story with a flashback of the incident where Evangeline Lilly’s mother never came back from her mission. They immediately reveal that Lilly’s mother is played by Michelle Pfeiffer, and if you’ve seen at least one Hollywood movie in your life, and you’re older than 12 years old, you know exactly how this story will play out as soon as that reveal. Thus, the movie made it impossible to feel any sort of tension from the get-go, tension that was heavily needed in this movie.

Speaking of Evangeline Lilly, although it’s nice she gets more spotlight (as well as one emotional scene) in this sequel, it’s not like they do much with her character, and it’s not like they justified her continued forced romantic interest in Paul Rudd. I’m not saying that their romance is a detractor in and of itself, but there’s barely any chemistry between the two characters.

In truth, this film works better as an ensemble movie; Michael Peña, Hannah John-Kamen, Laurence Fishburne, shoot even the step dad has more of an entertaining presence than Rudd or Lilly. And even then, it’s not like any of them have super fleshed-out characters or opportunities to shine brightly.

The child actor in the beginning who played child Evangeline Lilly was bad. The child who played Paul Rudd’s daughter was only slightly better.

The comedy in this movie largely falls flat. So much of the humor is poorly constructed, overly obvious, and/or extremely drawn out. There was a decent handful of chuckles and smiles that I had while watching the movie, but the majority of the jokes (for me at least) just seemed so thoughtless and lazy. Even the kids who were watching this movie behind us only laughed slightly more often than me and my wife.

The plot itself was pretty okay, but be prepared to say the phrase “Well that was awfully convenient” a lot.

You might be wondering: Is this movie affected, in any way, by the events in Infinity War?

(IF YOU DON’T WANT TO BE SPOILED, SKIP TO THE NEXT PARAGRAPH)

“Ant-Man and the Wasp” has enough workable humor, workable action, and unique concepts to be watchable, but it’s not even close to Marvel’s best… I’m not even sure it’s better than the first Ant-Man, one of the most mediocre Marvel movies of all time.

On top of that, the movie relies heavily on plot conveniences, obvious humor, and excruciatingly in-your-face expository dialogue. If you find that your sense of humor is different from mine, and if you find most of Marvel’s humor funny, then your experience will likely be a lot better than mine was. But if you find that your movie tastes align with mine more often than not, you will likely be disappointed. 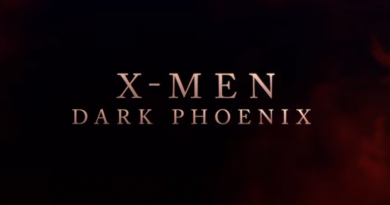 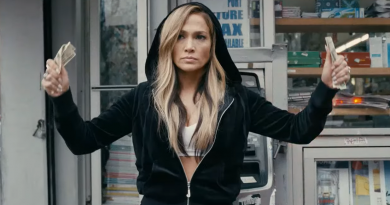