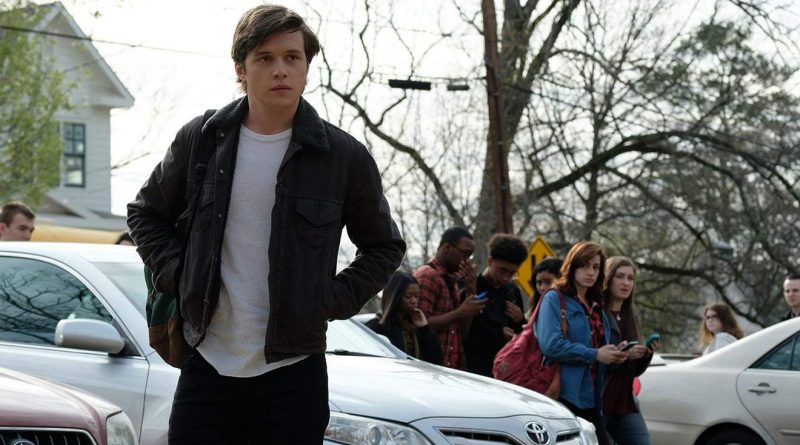 Oh, hey guys. I saw this movie last night. I don’t know how to start this article. I guess let’s just get on with the review.

SITWOL: Simon’s gay, and he doesn’t want to tell anybody. He develops a romance with another closeted student over email.

The best thing about Love, Simon is Simon as a character. The kid is relatable, down-to-earth, complex, and human. On top of this, the movie gives him some genuine mistakes to overcome… honestly there were moments in the movie where I didn’t know if I could sympathize with what the guy was doing. And what’s even better is that the movie doesn’t push his faults or mistakes under a rug.

There’s some really great bits about his character, his personality, and his imagination that I think the movie handles really well. I liked it.

Every other character is fine. His parents and sister have just enough character development to not feel like props. His three friends were very entertaining characters. That one awkward theater kid was a cringe-train.

Speaking of which, holy crap does this movie have extreme moments of cringe. However, the cringe is always intentional and meaningful, and it honestly added quite a bit to the story (instead of just unintentional cringe because the script is awful). In many cases, this movie does get the idea of teenage angst down pat. Not always, but most of the time.

One of the things I really dislike about gay movies is that the romance between the two individuals is often based on an entire lack of chemistry and heart, and is almost entirely defined by how much they want to have sex with each other. Love, Simon may be the first gay film I’ve seen that actually tries to make chemistry happen between the guys (though I’ve only seen like 5 gay romance movies). Granted, most of their interactions are via email (because most of the movie is actually about Simon’s journey), but thankfully, there seems to be some amount of depth to the romance.

There is, unfortunately, a sad amount of flaws to Love, Simon as well, and I’m going to address all of them.

For some reason, after that stretch of time, the exposition largely goes away, and then the dialogue becomes charming at best and serviceable at worst. Like all of a sudden, it became a different movie.

The music in this movie is extremely confusing. Not only is most of it generic, but there were a few moments where it is wildly tone-deaf. There’s a scene where someone is obviously being manipulative to someone who trusts them, and the music is oddly “inspirational” sounding, as if you’re supposed to be rooting for the person being manipulative.

Much of the soundtrack was wholly unnecessary, and the film would’ve been better without it.

This movie also demands that you greatly suspend your disbelief about how high schools work. No school has an entire student body that utilizes school social media sites to get their gossip. There’s also a scene where two bullies mock a gay kid in the middle of a cafeteria, and that entire scene, as well as the aftermath, was cheesy, unrealistic, and stupid.

Love, Simon is still a very enjoyable, satisfying movie. There are some things that it does really well, and there are some things about it that seem to decide that mediocrity and bad story telling is the way to go. Simon is a great character, especially for a YA film, and most of the ensemble is very good. The story and plot itself is interesting enough. On a film-making level, however, the movie isn’t very exceptional, and some of it is just bad. If the trailers interested you, see it. It’s a good movie. If the trailers didn’t interest you, I can’t imagine you’ll get too much from this movie. 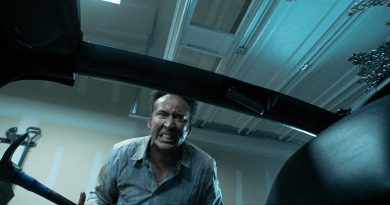 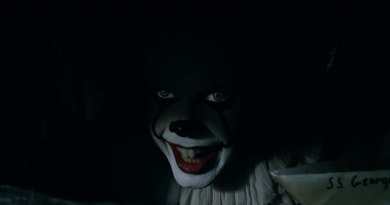 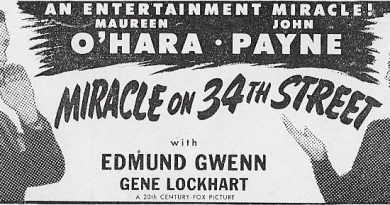