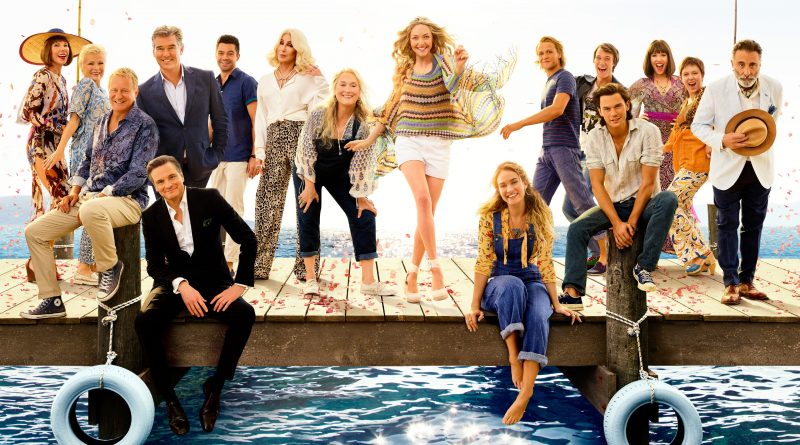 As a general rule, I try to stay away from musicals. I find that the focus on song and dance is almost always a detriment to the story that’s trying to be developed. And if it’s not, then at the very least, I find the songs to be the weakest part of the story.

On top of that, I’ve never seen the first Mamma Mia!; I’ve seen bits and pieces, and all of that was enough to tell me that I probably wouldn’t like it. I also watched enough of it to know that Pierce Brosnan can’t sing, and Meryl Streep can only sing if they confine her to three or four notes (which they didn’t always do).

But my wife loves the original, and she really wanted to see this movie, AND I’ve been dragging my feet about seeing movies because Film Twitter has sapped all of my energy and desire to do so. So off I went.

“Mamma Mia! Here We Go Again” is less of a story and more of a homage to the first one. The plot is the most stretched out plot I’ve seen in quite a long time. Anything of real substance that happens in the movie takes up about thirty minutes, and the film is almost two hours long.

The reason the film takes so long is that they take a song break literally every five minutes. For those who don’t know, Mamma Mia! is a franchise that uses songs from famous singer ABBA. Every music number is a song from them, and the unchanged lyrics are supposed to lightly fit the narrative, tone, and/or feeling of the scene.

To some degree, many of these songs work in regards to setting the tone for the scene, and VERY OCCASIONALLY also further the narrative. However, I would argue that a majority of the songs do not. By the time they got to song number eight or nine, I was exhausted and irritated.

What’s even worse is that the song breaks are mostly supremely detrimental to the narrative. There are so many things in this movie that go extremely underdeveloped, and it made most of the emotional punches that they attempt feel shallow.

The movie spends a great deal of time going back to the past, where young Donna (Lily James) ends up meeting the three men she has sex with and become her daughter Sophie’s three “fathers” (I’m told that the first movie ends with the three not deciding to play the game of “who’s the father” because Sophie loves all three of them equally).

But the movie takes the “Star Wars Episode II” approach to romance: take two attractive people at a time and put them in beautiful environments, and hope that this is enough to convince the audience that the people are in love.

And while “Mama Mia! Here We Go Again” does have better acting and less cringey dialogue than Episode II, I was nevertheless unable to be convinced of the “love”.

Now, as for the Sophie (Amanda Seyfried) part of the narrative, where she tries to make a party in celebration of Donna (who’s dead now, by the way. Thank God, because I hear Meryl Streep is expensive)… it’s basically a non-story.

Here, I’ll abridge it for you:

(Spoilers ahead, but not really)

I miss dead Meryl Streep, my mom. So sad.

Oh goodness, I want make a party to honor my mother and open this new hotel!

Oh no, two of my three dads can’t make it because the budget is too small for this movie. I’m sad.

Oh man, my husband wants to move to a new place and I don’t want to. I’m sad.

Oh now there’s a big storm that, for some reason, I didn’t prepare for despite my hotel being right next to the ocean and storms happen frequently, and it tore up all the decorations. I’m sad.

Oh wait! My evil grandmother who abandoned my mother came to the party uninvited, what drama! Oh, wait, it turns out she’s actually a good person. Hooray.

Oh by the way, Cher (who plays the grandmother) is in this movie, and the trailers pretended that this was going to be a MAJOR scandal. But as it turns out, it’s just a big non-issue, just like EVERYTHING in this movie was.

It was like My Big Fat Greek Wedding 2, but even more unnecessary.

Also, and it’s not like this affects the grade or anything, but I had no idea how great Lily James’s… assets are. No joke, there is a large portion of the movie dedicated to getting the best shots of Lily James’s butt, to the point where my wife and I started laughing about it midway through the movie.

Anyway, the movie’s harmless. It’s got some charming elements to it, and there were parts I enjoyed. There’s nothing particularly special about the movie, but the worst words I could call the film are “occasionally tiresome” and “somewhat aimless”.

If you want an opinion from someone who actually loves the first Mamma Mia!, my wife said that the first movie is significantly better than the first one, and she also agrees with my rating of the movie. 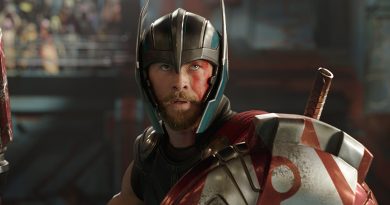 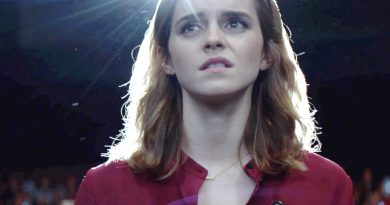 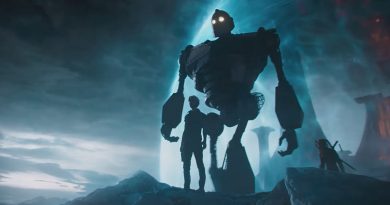