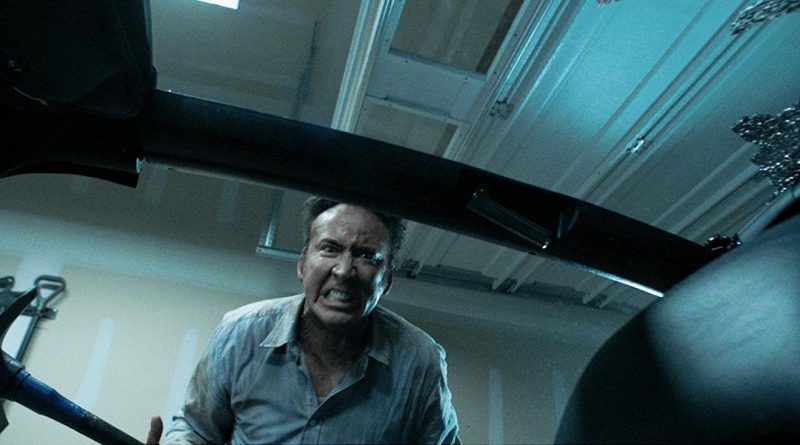 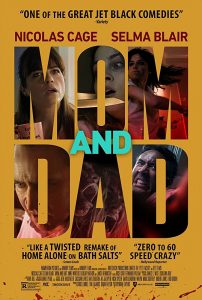 It is very clear that Brian Taylor’s Mom & Dad (his latest film, not his parents, who I’m sure are very nice individuals) is attempting to provide audiences with horror in its trashiest form. It attempts to embrace its barmy premise, coupled with an engaged, meme-worthy Nicholas Cage performance; yet it forgets the most important and crucial element of that sub-genre — to be entertaining. Instead, Mom & Dad is one of the dullest, most punishing cinematic experiences of the past 12 months.

When an unexplained static starts transmitting through TV screens and radios, the world’s parents turn into savages. Hellbent on injuring and brutally killing their own children, chaos quickly ensues. The film follows the Ryan family, whose strained relationship only becomes more strained by their parents’ newfound will to kill their offspring. Starring Cage, Selma Blair, Anne Winters and Zackary Arthur, Mom & Dad could possibly be the worst film you see all year.

So very often, the combination of conflicting genres, such as the horror-comedy, can produce entertaining, fluffy results; they often register as the very definition of a guilty pleasure for many. Even just recently, films like Better Watch Out, Happy Death Day and The Babysitter have been at the very least an enjoyable way to fill the time on a rainy day. Mom & Dad is neither violent enough nor funny enough, to satisfy fans of either genre in isolation, making the combined effort even more unimaginative, uninspired and (frankly) painful.

Filled with set pieces like Nicholas Cage taking a sledgehammer to a pool table while singing the Hokey Cokey and Roxette’s It Must Have Been Love scoring what could have been the most brutal child murder since Darren Aronofsky’s mother! last year. Yet these sequences filled me with irritation; irritation over the lazy filmmaking choices and techniques on show, as well as a complete disregard for tension or substance. Rose Corr and Fernando Villena editing leave a lot to be desired, with no visual flair to speak of. These moments exist only to prop up an otherwise empty shell of a film — but they are executed with so little care or skill that they become entirely redundant.

Action pieces are poorly-choreographed and the pacing is ill-judged, with awkward flashbacks dropped in at the most incomprehensible moments. It clumsily employs some pretty grating stereotypes as well, making me even more agitated with Taylor’s woeful screenplay; it doesn’t have the first idea on how to turn a gonzo premise into something remotely entertaining. That’s a crying shame.

Do any of the performances help save it? No. Not really. Nicholas Cage goes to town but it’s nothing you haven’t seen before, relentlessly hamming it up with every passing second. Blair’s a little more grounded and while committed to the role, doesn’t have the onscreen presence or magnetism to pull the audience through the horrendous script and filmmaking choices to save the shambles. The kids are fine, I guess.

Mom & Dad might entertain you – it’s one of those marmite filmmaking styles that will work for some but be loathed by many. For me, it was 83 minutes of awfulness, neither violent or funny enough to fulfil the quota for the individual genres, nevermind one that attempts to merge the two into a successful end-product. A complete write-off, self-indulgent garbage that cannot justify its own existence, Mom & Dad should go to the naughty step. 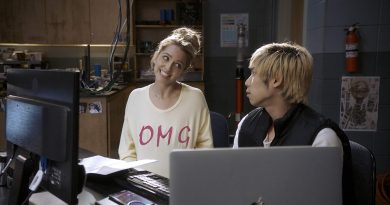 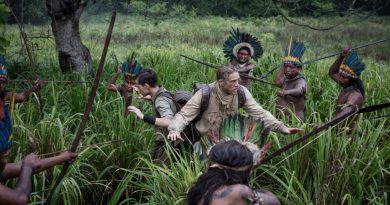 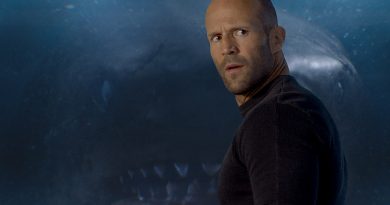