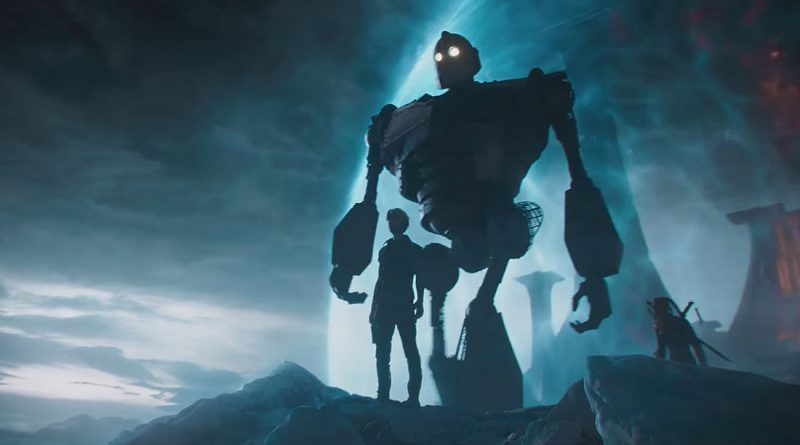 If anyone ever wanted to die while watching a movie, then they should go watch Ready Player One, and play a drinking game: a shot for every single time you could say “I understood that reference.”

Even if you played with beer, you would probably get alcohol poisoning (unless, as they say, “you live under a rock”).

SITWOL: People in a post-apocalyptic, pop culture obsessed world spend their lives in a virtual world called The Oasis.

Ready Player One is a lot of fun. It’s nostalgia on steroids. It’s nerd culture completely exploited in ways that movies have never been able to exploit before. And one of the biggest pros that this movie has is that it truly tries as hard as it can to make the most out of its premise: a “limitless” virtual world where you can be whatever you want.

Quite honestly, as someone who’s dabbled in most types of imaginable pop culture, I was pretty shocked at not only how many times something got name-dropped, but how many characters, movies, and songs from many franchises actually get used.

I would list them out for you, but I would be spoiling one of the only truly good things about Ready Player One.

Aside from that, everything that I can think of from Ready Player One is either mediocre, or a detractor.

There were so many times in this movie where it would introduce a concept, and I thought “Oh, that’s cool. So how does that affect the world of this movie? How does it pertain to the grand scheme of things?”

The answer I got almost every time was, “Shut up, Steve. Just enjoy the movie and stop thinking about it.” Well excuse me, but I typically think movies should work better, not worse, the more you think about them. Oh well.

None of the characters are all that great either. The main character, Wade (Tye Sheridan) is about as generic and serviceable as they come. Nothing about him is all that interesting, deep, or memorable.

When this movie first came out, and reviewers were complaining about Olivia Cooke’s character, I felt very compelled to dismiss their critiques as “potential SJW garbage”. What up, guys? Was Olivia Cooke’s character not the strong-and-independent karyotype that basically appears in every current film in existence? Did a man have to save her? Does she have flaws that involve the way she treats men? Get the hell out of here with that trash.

It seems like Samantha is a simple lever in this movie. Pull the lever to the left, and she’s this generically brave, snarky, street-smart gamer girl. Pull it to the right, and she drops all of that and becomes obsessed with the main character. These switches in character aren’t organic in the slightest, so when Samantha does have the love-eyes for Wade, I find it very hard to believe. The movie doesn’t sell the romance at all, and it all feels really cheap.

All the other characters are good, but largely unmemorable.

This movie also brings up a lot of thematic elements about people’s obsession with virtual reality, pop culture, nostalgia, and also a bit on the corporate machine and how they want to make money by feeding off these obsessions. It’s a shame that Ready Player One really doesn’t have much to say about any of it.

It’s like, “Yeah, here it is. People sure are obsessed with pop culture and nostalgia.”

Cool. So what do you have to say about it?

They never say anything profound, critical, or unique about our actual society’s obsessions with such things. It’s almost as if they just threw this stuff in there as decoration for the movie.

The soundtrack was good enough at best, and obnoxious and distracting at worst.

The visual effects are absolutely amazing.

The cinematography was good enough, but when it came to enhancing the story, I wish there wasn’t so many missed opportunities.

The dialogue was wholly uninspired, as is most of the plot.

Anyway, if you’re someone who loves pop culture and nostalgia, most of these problems will likely go unnoticed for you anyway…

You wanna see that and, no joke, hundreds of other things?

Then you should see this movie!

Are you milquetoast about being bombarded by a massive nostalgia nuke, and you don’t want to sit through a mediocre movie to see it? Then this probably isn’t for you.

Don’t get me wrong guys, I really enjoyed this movie. But at the end of the day, the enjoyment was wholly surface level. That’s probably enough for some people, but I just see Ready Player One as a chasm of missed opportunities. This movie could’ve been SO much more if they put as much effort into the execution of this universe as they did buying all the licenses to all of these intellectual properties. 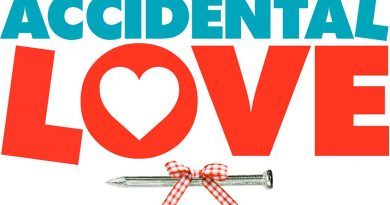 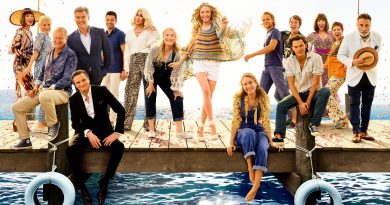 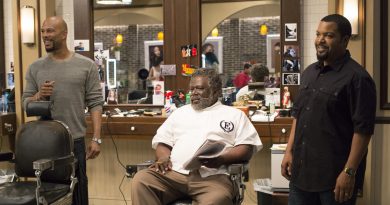