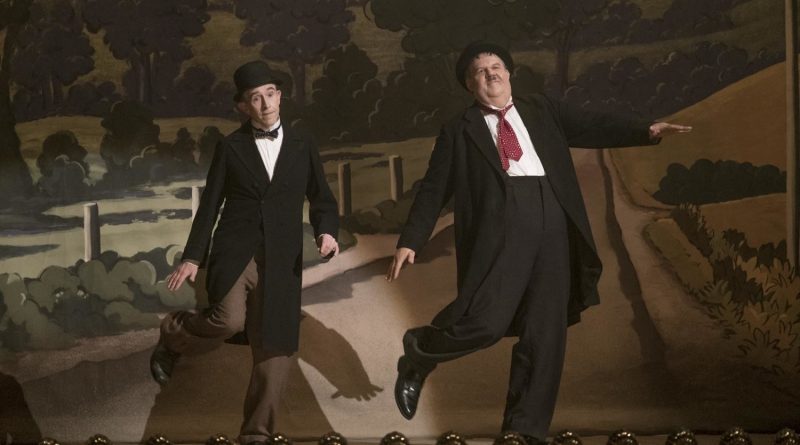 Riding high in America following a decade of success in the 1920s and 30s as a comedy double act, Stan Laurel (Coogan) and Oliver Hardy (Reilly) soon find that not everything lasts forever. With audiences moving onto newer comedy and their professional relationship strained, sixteen years passes by.

Offered a tour of small venues across England in 1953, Laurel and Hardy find that while they still live for performing and physical comedy, times are changing. Their wives Lucille (Henderson) and Ida (Arianda) join them and see the strains put upon them.

Laurel isn’t willing to stop in pursuit of finding their second coming and writes more and more material, while Hardy struggles with his health despite loving his work. It all comes down to how much can their friendship take and how will they are received by new audiences in a new world…

Instantly evoking a British charm from the outset, written by Jeff Pope who had collaborated with lead actor Steve Coogan on 2013s ‘Philomena’, this tender, gentle biopic charts a crucial point in the three decades run of British born Laurel and American Hardy. It’s full of that playful buffoonery that comes across in a very British movie – things are restrained and not played for dumb laughs and silly slapstick as was the crux of Laurel & Hardy material, but it’s all natural humour in situations and relationships.

Running at only 90mins, there isn’t much material to focus on as the meat of the subject takes place inside and around 1953 when our duo tour England to small, less-than-packed venues as they try to reclaim some of their waning popularity. Not because they are unfunny – far from it – but because, simply, they are getting older in a new world with fresh comedians on the rise such as Abbot & Costello and Norman Wisdom.

It does admittedly take a good 45mins for the pace to pick up after a fairly repetitive first half establishing their relationship, their comedy material and the dilemmas both face – Laurel hides a very big secret in order to save face, and Hardy concerns and gambling addiction. When the story does pick up thanks to the introduction of their ever-loving wives (played heart and power by Henderson and Arianda) and the away at a friendship all based on play acting and performing.

Where is the line drawn? When does pride and ego have to take a back seat?

Coogan leads this film as a very proud Stan and hauntingly captures his physical comedy perfectly from the scratching head to the light-as-air dancing. He’s the man with all the material, but he shows a little darker side as he’s not going to settle for anything less from critics, audiences and even his partner.

Reilly has recently been seen in box-office bomb ‘Holmes & Watson’ opposite Will Ferrell. On the flip side to settle next act ‘Stan & Ollie’, he proves how much better a mature actor and comedian he is. He has outgrown the crude and crass nonsense comedy, and instead shows he can act with great heart and vigour with just as much humour in what he does with the right material to cater to his ability. He brings Hardy to life as much as Coogan does with Laurel, and their chemistry is evident from the start and this is all about the duo, nothing more.

Filmed authentically around England, there is nothing but British charm as the production excels with true to life locations, sets and props that really capture the era our duo performed in and the audience they performed to.

While the film does take it’s time and sags a little with little material to flesh out, it’s the final act where the spanner is well and truly thrown into it where our leads all shine and bring out the humanity and pathos to a pair who, on the surface, are lovable buffoons. They are so much more, and a touching finale proves that.

And just when you think they’re down, they follow the ‘Bohemian Rhapsody’ vibe of bouncing back against the odds and get their Live Aid moment to go out on a high with a perfectly executed finale on stage in Ireland that will not fail to raise a smile, just as Laurel and Hardy would have wanted. 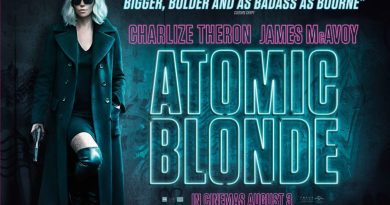 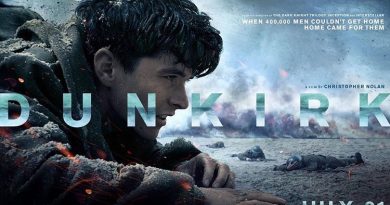 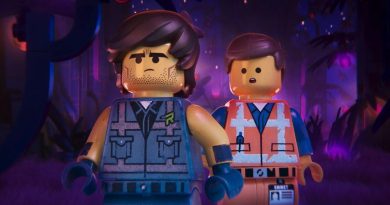