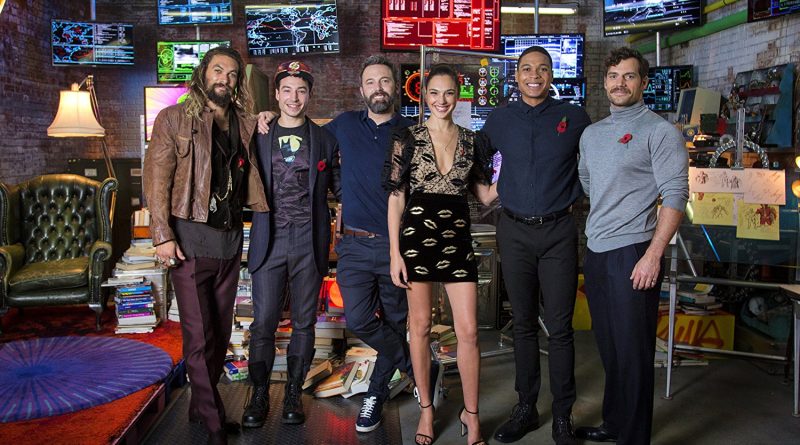 Pre-facing this article with, TAKE THIS WITH A HUGE GRAIN OF SALT. We are not saying this will/won’t happen, we are just reporting on the rumours. 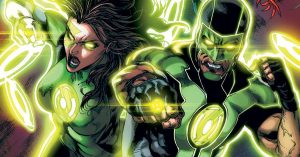 Lantern Corps was touted as a “buddy cop” a while ago with the leads being the obvious leads of Hal Jordan and John Stewart, but the latest rumour is suggesting that Jessica Cruz and Simon Baz could indeed be the headliners of the film. Which plays into why we haven’t seen any Lanterns given and proper screentime to date.

If true this could be pretty big for the DCEU having another female-led superhero film given their success with Wonder Woman, they could have another hit on their hands. The rumour is saying that Simon Baz will be chosen as the true leader of Sector 2814, but Hal’s ring that has been lost in space due to a previous event finds its way to earth and tracks down Jessica Cruz granting her the power rings abilities. The film will see Baz secondary to Cruz in the overall story.

Zack Snyder and Joss Whedon were both fired?

This may not come as a shock to some that this rumour has surfaced, it is beginning to look a lot more likely that Snyder was indeed fired from Justice League and his leaving was less mutual than we have been led to believe. The rumours suggest that when Warner Bros decided they wanted to take the franchise in a different direction because they believed the film was destined to underperform from early into production. There is a rumour that suggests that Geoff Johns was unhappy with some of the decisions Snyder was making, to counter that though, another rumour says that Johns was less involved than it was said earlier on with the films because he is heavily involved with the TV shows for the upcoming streaming service. 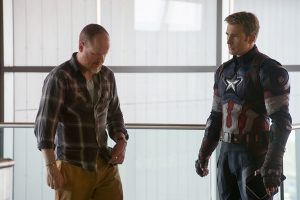 The rumour regarding Whedon, stems from Patty Jenkins apparently disliking the way in which Wonder Woman was portrayed and/or used within Justice League resulting in Jenkins not wanting to have Whedon’s touch messing with her approach to the character. With Jenkins response and public response to Justice League it looks like Whedon was dropped from “Batgirl” and the DCEU as a whole.

Directors wanted by the studio

It seems like you do anything remotely okay in today’s market and you are granted a major blockbuster film or a Star Wars film, we’ve seen that with Colin Trevorrow with and Jurassic World and Jon Watts with Spider-Man: Homecoming.  Currently, it isn’t known if these directors are being touted for DCEU films or just Warner Bros films in general, but given the DCEU is some their biggest potential products it’s safe to assume at least a couple of these are being looked at for DCEU roles. Some of the bigger names being shipped around online are; Joseph Kosinski (Tron Legacy, Oblivion), Quentin Tarantino (Pulp Fiction), David Yates (Fantastic Beasts And Where To Find Them), Andy Muschietti (Mama, IT), Brad Peyton (Rampage), Gary Ross (The Hunger Games, Ocean’s 8), Ridley Scott (Alien, Blade Runner) and Dan Trachtenberg (10 Cloverfield Lane).

Ray Fisher as Cyborg is done?

It is being reported in rumours that Ray Fisher himself is “very upset” with how Cyborg was used and treated in Justice League, and that disappointed was brought to an even lower point when Cyborg was dropped from the upcoming The Flash film which then got even worse when his solo film was completely dropped from the DC schedule of upcoming films. Now take into account that it is being rumoured that Warner Bros are looking to take the Cyborg character into their upcoming Doom Patrol TV series for their streaming service, so this could (unlikely) see the end of Fiser as Cyborg, sadly.

A DCEU rebrand is coming

The DC franchise and Justice League should have been a tentpole for Warner Bros but for whatever reason, they have failed to deliver the films that should be used to help hold up their studio. I hate to make comparisons to the MCU, but they have the cinematic universe down to a tee in this market, and WB is clearly trying to replicate that in some manner. A “leak” is claiming that the studio could be revealing a new logo and a new official title for their shared world (given that the DCEU title has never truly been an officially used title) at San Diego Comic-Con this coming July. 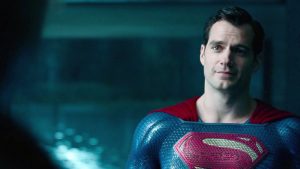 It is being claimed that Superman himself Henry Cavill was a huge fan of the portrayal of the character Whedon brought in once Snyder left which seems to be the general consensus from fans who watched the film, especially those who were left a little disheartened with previous iterations of the character.

It is being reported that The Rogues could be the villains in the upcoming solo film, which makes sense given the huge success of them using some of the characters in their TV show. It is now being said that we could see Double Down, a character who gained his powers through a cursed deck of playing cards that somehow bonded with him. The rumour says that Warner Bros are looking at Walton Goggins to play the role, which I welcome with open arms, Goggins deserves any role he wants he is a huge talent.

Black Adam will NOT appear in Suicide Squad 2

Will we ever see this Black Adam film? It is looking increasingly less likely, with Warner Bros putting it on hold so they can put their focus on Shazam! After that it began to be rumoured that Black Adam would be popping up in Suicide Squad 2, now with that project screeching to a halt too, it is looking like we may not be seeing Black Adam appearing for a long time within the DCEU if we ever do. So don’t be surprised if in the relatively near future we see Dwayne “The Rock” Johnson dropping out of the project to work on other stuff.

Last but by no means least……

There has been constant rumours for a couple of years now that Ben doesn’t want to play the role of Batman and every few months we get a new actor surfacing the role. The latest rumoured person in the running was Jake Gyllenhaal who is now in deep negotiations with Marvel about joining the upcoming Spider-Man sequel. It looks like Ben is fully back in the driving seat, which I didn’t believe for a second he wasn’t. 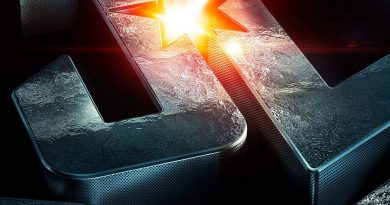 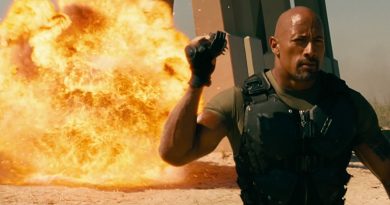 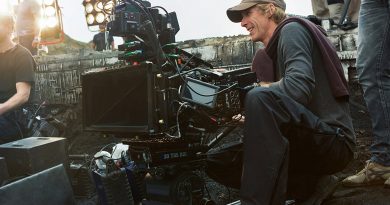