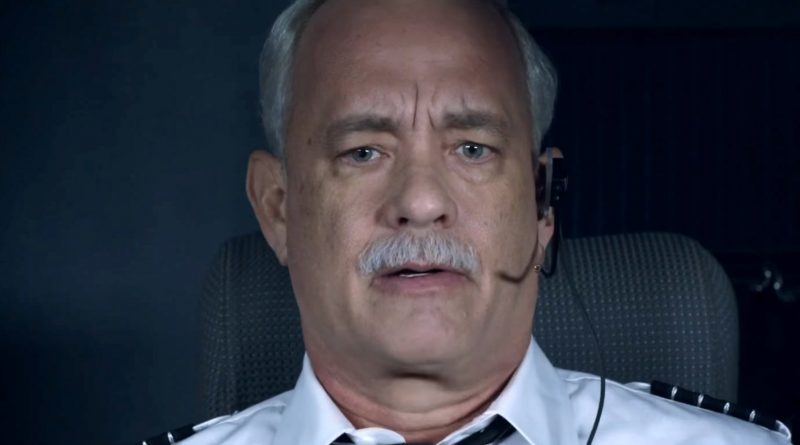 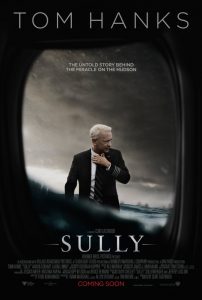 Eastwood is one of the last great American directors out there of his generation; he knows how to craft a film that is devoid of fan-fare but focuses on tight visuals, a soft soundtrack, grounded performances and a very humane story. With biographical films shining on a light on stories we may not be aware of, following on from the likes of ‘J Edgar’, ‘Invictus’ and ‘American Sniper’, here he takes another “ordinary” man in an extraordinary situation and tells the story.

Hanks is one of those actor who can just transform into any role required. Be it hard-edged spy, family man, police officer or whatever else. He’s a comfort blanket where you know you’re getting quality acting and passion from a man who puts 110% into his work.

But I digress – you get that these two are masters of their art. 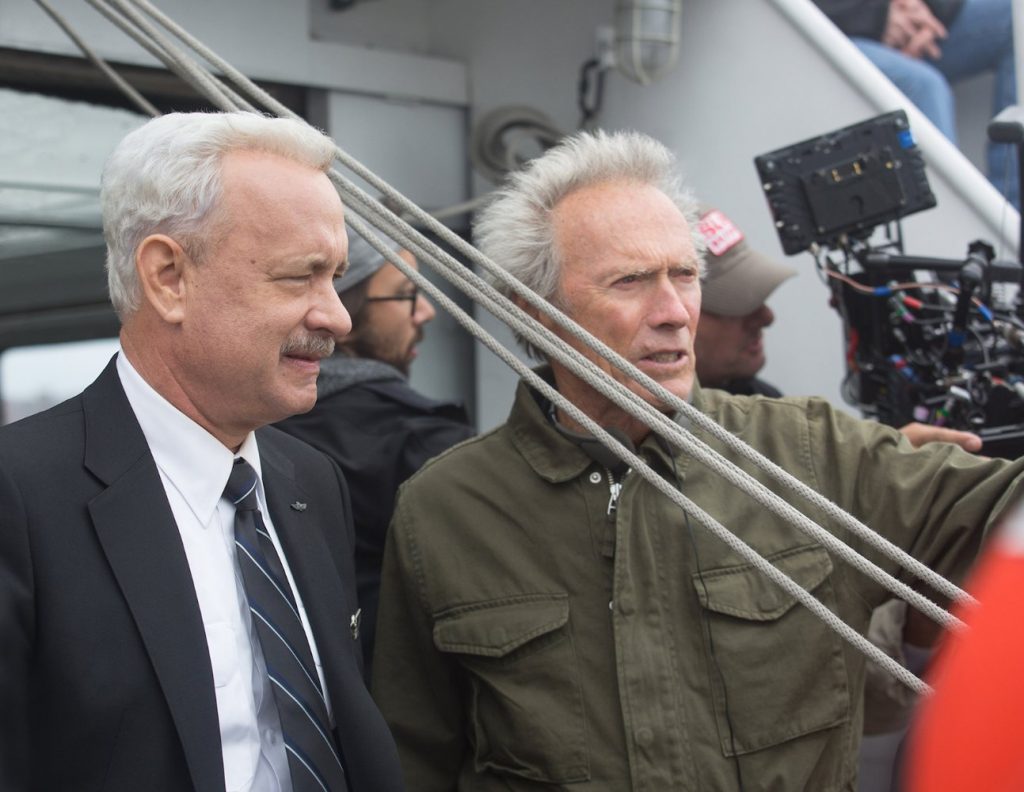 From an incident that was too close to comfort to New York after September 11th 2001, Eastwood opens with a sequence that doesn’t shy away from showing a similar incident, but it’s greatly important because this was a situation that could have happened had our pilot not taken action sooner. The nightmarish visions and panics Sully experiences after the event show that nothing could have been counted out, and Eastwood doesn’t refrain from showing this because it’s not a 9/11 film and to NOT show what could have happened would lessen the impact of just how heroic Sully was in making his choices.

The CGI is pretty good when it comes into play; it’s not a CGI grounded film but plays an important part for obvious reasons, and many shots are chillingly executed when you see the Airbus from many angles and perspectives soaring down out of the sky with a smoke trail. 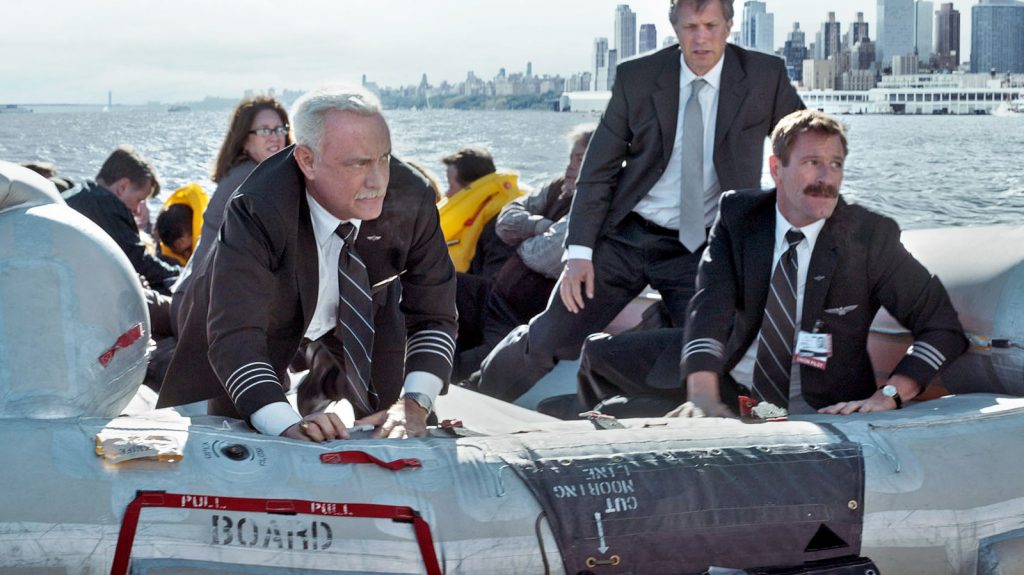 Aaron Eckhart and our supporting cast including Laura Linney and Holt McCallany are also wonderfully on form; and the same with Hanks, they never ham up the role. The melodrama is near non-existent to make something more dramatic than it needs to be. The performances are true and subtle, but real at the same time with some wonderful emotion drawn from their situation.

With the meat of the film played out with Sully and Skiles up against investigations and media junkets, it certainly lets the tension build, inter-cut with events of the day in question from a number of views; passengers, police, air-traffic control and the aircrew. It’s not confusing to follow, and each time we witness the crash or the events leading to it, it paints a bigger picture of what happened.

There is no doubt at the end of this, Sully is an ordinary American hero that people needed to believe in, and as one line of dialogue recalls “it’s a long time this city has had good news, especially involving an airplane”. The script and settings are very normal, very lack-luster of Hollywood flare – another trademark Eastwood direction; keeping it all normal and real as best he can. 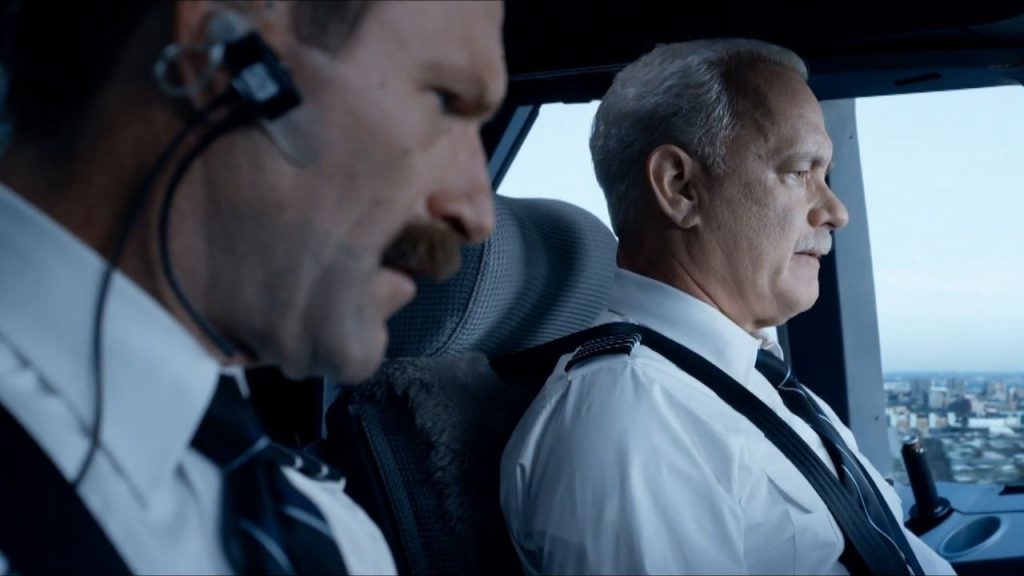 The finale is superb when we get there in a film that only last 98mins, but you wish it would take more because you are so drawn into things and the unfurling investigation, it certainly told me so much about the story I didn’t know from only media snippits. This deserves the accolades, because it’s small in scale and simple in story, but executed perfectly with a fantastic cast and crew giving audiences the reason to believe in REAL heroes out there, not ones that just exist in the comic book world. 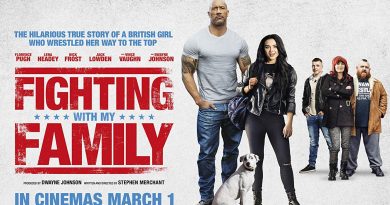 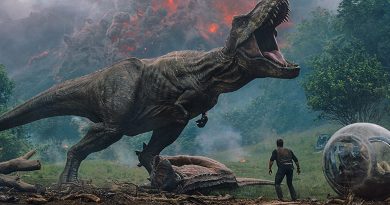 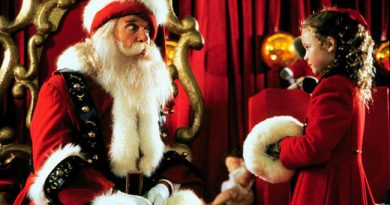