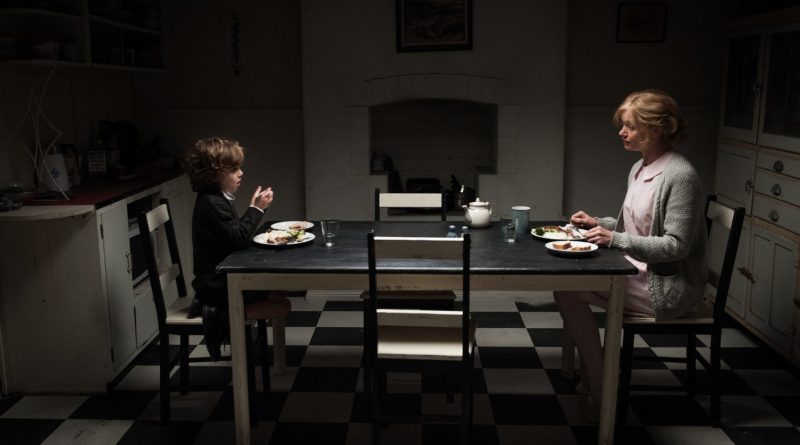 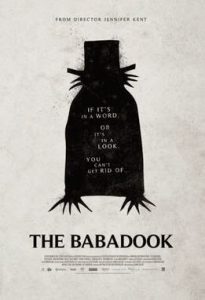 The Babadook is based on director Jennifer Kent’s short from 2005 entitled “Monster”, this is her debut into directing a feature which is hard to believe when watching the film. Jennifer delivers a truly disturbing Horror film, that from start to finish will have your brain going a mile a minute trying to work out what the heck is going on.

The MAIN thing you have to understand going into this film, is not just about The Babadook as a monster, I don’t really want to say too much about it without ruining the story. The Horror isn’t fast paced and in your face like a lot of films in recent years, it is a slow burner that makes you feel invested in the characters and thrives on the tension the director builds in scenes. Director Kimberly Peirce who directed Carrie in 2013 should take a look at this film and see where she went wrong in the tension building department, while Carrie failed in drawing the viewer in, The Babadook thrives doing such. 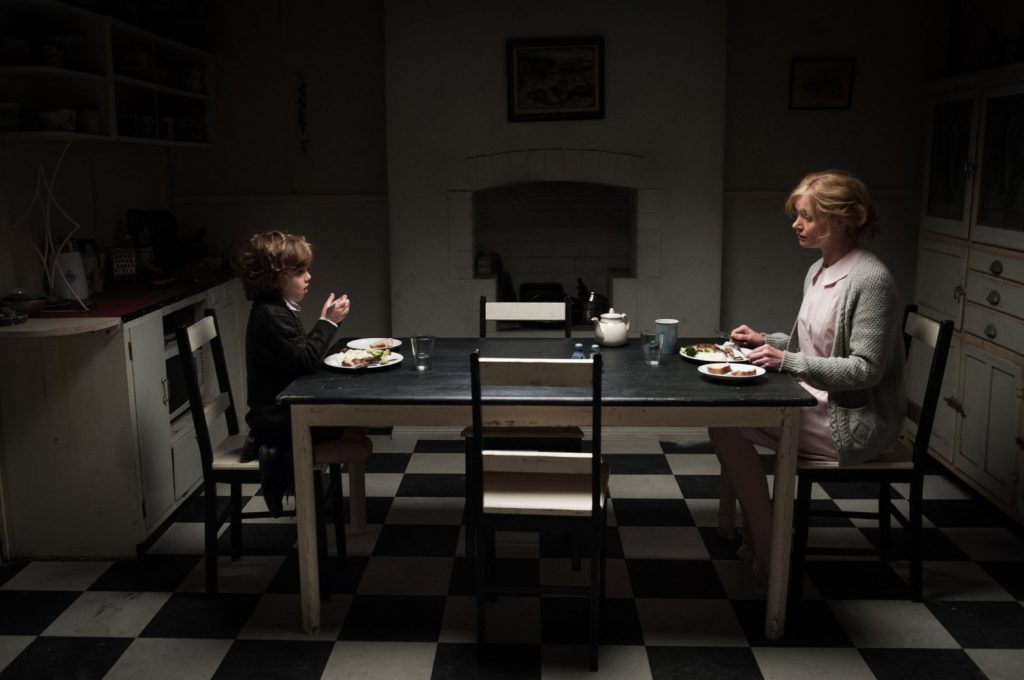 The acting of Essie Davis was incredible she really encapsulates the loving mother who is right at the point of snapping due to circumstances surrounding her life. She is extremely convincing in her portrayal of the character even down to the pale and exhausted look of a single mother living on no sleep and a young child who borders on a monster himself. As for said child Noah Wiseman was brilliant in his role of Samuel he really had that disturbing creepy vibe you reminding me of Miko Hughes as Gage Creed in Pet Sematary. As I read on another review “There are times when the pair almost fuse into one traumatised entity.” I couldn’t agree more, they really bounced off each other great, but at times they really did feel like the one character fighting the monster.

Some long serving Horror fans may find this a bit different to what they are used to, The Babadook monster serves as a secondary factor in the film. The story itself is the main character, a truly terrifying story filled with scares, tension and twists second to none. While the film still has its “traditional” scares, it plays on the larger story of life and coming to terms with huge drastic and emotional changes we all succumb to in our daily lives and gives us lovers of the genre something new to enjoy instead of loud noises to make us jump. 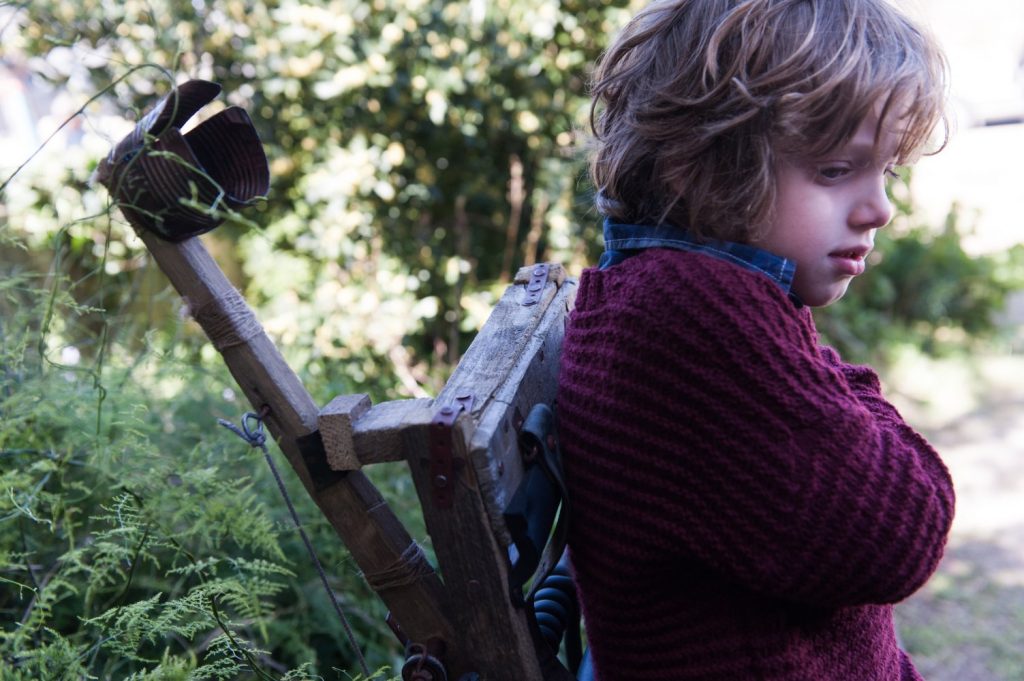 Well wasn’t this the shock of the year when it comes to Horror, who would have thought a little known Australian film would have had cinephiles from all backgrounds watching. I personally know people who dislike Horror as a genre but genuinely enjoyed this film. Everything about this film was incredible considering the genre and the fact it is a feature debut, the film will stick with you for days thinking about how well written and directed it really was. I will admit at times it is hard to bare with Samuel’s crying/moaning early on, to the point you’re wanting the “monster” to get him ha, but when you sit back and think about it after the fact he acts exactly how ALL children would in such scenario. It is films like this that make me incredible happy to be a lover of the Horror art form, truly hope some more Horror comes from Jennifer Kent in the future if her debut is anything to go by, she can only get better. I still to this day about three months after watching the film find myself saying “ba… ba… . dook… dook… DOOK!” 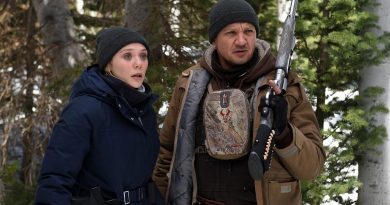 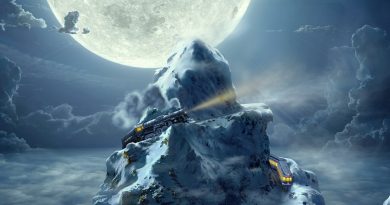 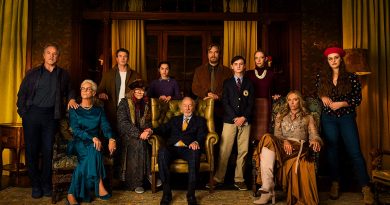