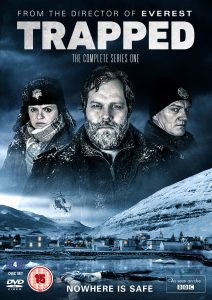 “Trapped” is a Nordic, Icelandic to be more specific is a mystery/crime/thriller, set in the small Icelandic town of Seyðisfjörður. The idyllic town is thrown into a sense of fear when a mutilated corpse is discovered, local Police Chief Andri Olafsson played by the incredible badass that is Ólafur Darri Ólafsson. Whose investigation is thrown into jeopardy when a huge storm blows in cutting off the small fishing town from the rest of the world with the unknown assailant still at large?

The show was developed and created by Baltasar Kormákur Samper widely known for his work on “Contraband”, “2 Guns” and “Everest”. Baltasar also directed all 10 episodes with Sigurjón Kjartansson writing the season and serving as an executive producer. Baltasar really showcases his talent as a truly brilliant director especially with the usage of the beautiful cinematography from Bergsteinn Björgúlfsson. Some of the shows Baltasar uses are just phenomenal from a film-making stand point but also breathtakingly beautiful to behold even on the small screen. The combination of Björgúlfsson and Kormákur has quickly became one of the most beautiful dynamics in television in recent years, their talents amplify each other in such incredible ways that seeing their names nominated for Academy Awards in coming years wouldn’t surprise me at all, even less if it was for the same project. 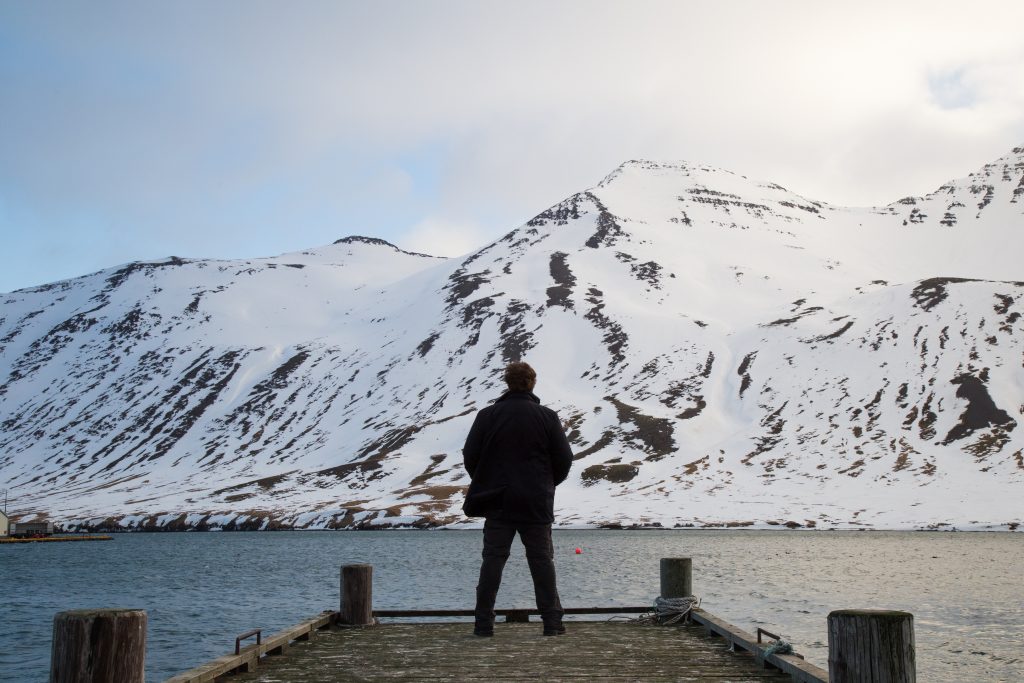 The use of more low-key action sequences is a breath of fresh air in pure contrast to American/British shows in which they rely heavily of muddy action scenes to sell their shows. Trapped uses brilliant storytelling, well written dialogue and well-acted scenes in order to bring you to the edge of your seat in every episode, while each episode ends on a cliff-hanger this does little more than to serve as an extra push for that “one more episode” feel we all long for in this binge-watch culture we are accustom to. We are given enough time with characters to see them properly develop and their relationships hit highs and lows within the lowly Icelandic town. The decision to tone down the action in aid of progressing characters will be a welcomed one to fans of the mystery genre, which will transport you from your couch to battling the emotions in the Icelandic weather. The shows approach to having a realistic feel is a change of pace from the near superhero world some police shows live in today, by this I mean constant “danger” of being killed while never actually even being hurt, always coming out unscathed. While watching “trapped” you feel like this sort of thing could be happening in your home town and you wouldn’t be the wiser. 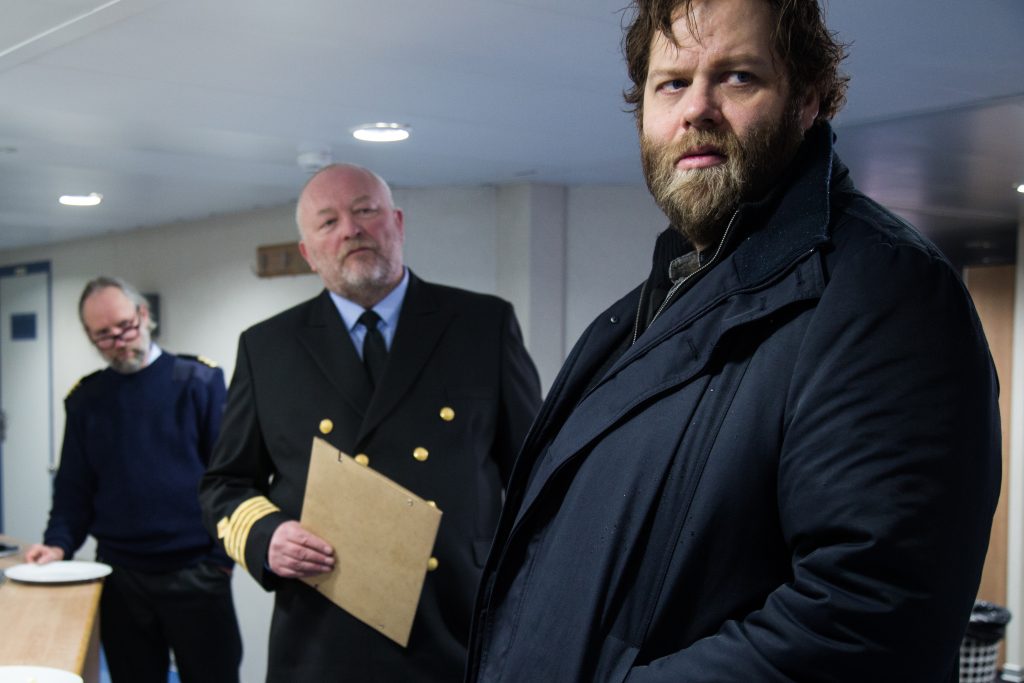 Where to begin when it comes to the acting, the acting in this show is pretty much second to none that I have ever seen. While they are speaking a language we are not familiar with, they don’t struggle at all to translate everything they want the audience to feel. Stand out performances from majority of the cast with the major one being Ólafur Darri Ólafsson, just WOW there really is no other words for his performance his bear like demeanour and peculiar policing tactics you’re in for a treat. If you’re worried about going into a show in which the language spoken isn’t your native tongue, I can say with my hand on my heart, this truly isn’t a thing to worry about. Reading subtitles becomes second nature in no time due to pure enthralment in the performances.

The show does everything it can to match the brilliance of recent Nordic shows that have taken the world by storm “The Bridge”, “Lilyhammer” and “The Killing” not only does it match what these shows brought to the small screen. In its own way it outshines these shows with the use of claustrophobia and severe weather to make you feel like you are part of this close-knit community during their turbulent time. After a big opener the show falls into a nicely paced complex thriller to rival the Hollywood films in the genre the likes of “Prisoners” or “Gone Girl” and rivals their end product too. 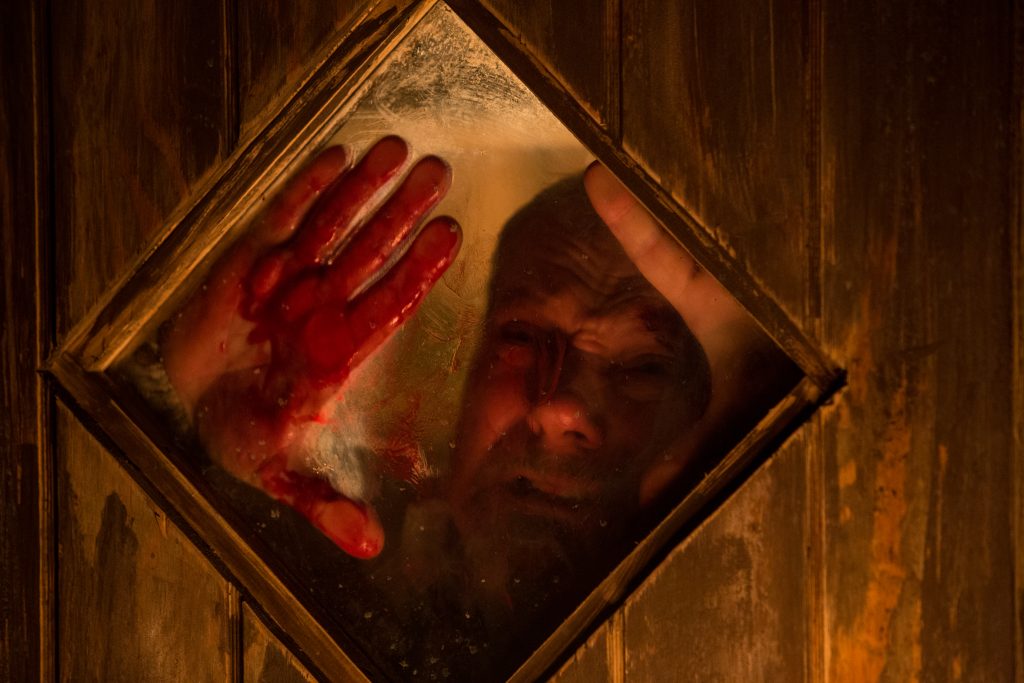 Overall, I found the show to be thoroughly enjoyable start to finish it is a triumph in small screen cinema that surpasses its equivalents and even rivals the films Hollywood churn out each year. While I had some reservations going into the show, they were all squashed before the credits rolled after the initial episode. The show is a well-drawn out mystery thriller that will have you hooked and wanting more, along with well written and directed gripping episodes the cast excel in drawing you into their world and not letting you escape until the season ends, resulting in one of the most enjoyable but heart racing shows in recent years. Tension, excitement, fear and enjoyment at every bend “Trapped” or to give it its original Icelandic title “Ófærð“ will have you longing for more and delving into the Nordic made shows of a similar vein in no time!

Trapped releases April 11th on DVD & Blu-Ray through Arrow Films and Nordic Noir & Beyond, get hold of your copies now! 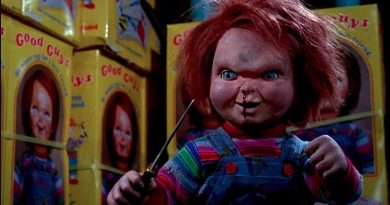 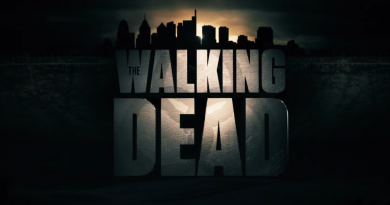 One thought on “Trapped season 1 review”